The enigmatic artist is back with a song to make babies to. While the lyrics talk of breakups, rebounds and trust, ‘You’ll Be Down’ is another example of Sobhhï’s unique blend of R&B, hip-hop and ‘bedroom soul’, cut from the same cloth as the en vogue ‘Toronto Sound’.
by SceneNoise Team 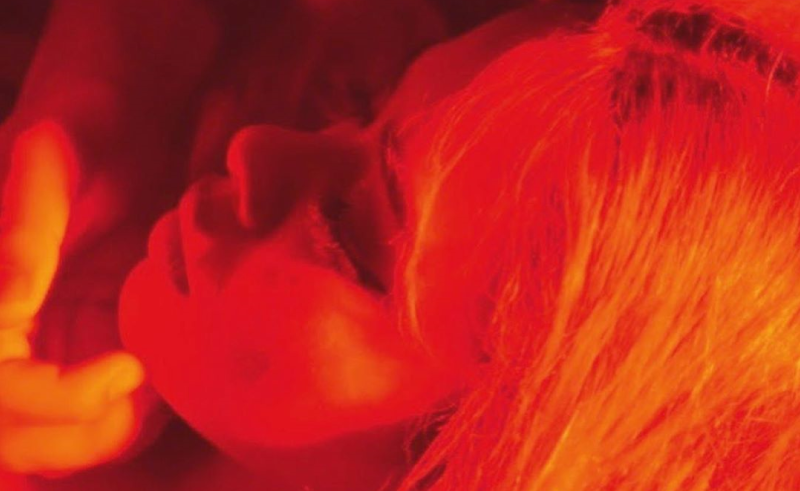 If there’s a smoother, more musically provocative purveyor of R&B in the Middle East, then we haven’t met them. The Dubai-based Sobhhï's brand of occasionally melancholic, always sensual music has made him one of the most streamed artists in UAE on Anghami. Fittingly, the artist keeps a relatively low profile; even the photos you’ll find of the singer are obscured stylistically. For a brief period, we thought he might not even actually exist.

But proof of life has emerged with his latest track and video, ‘You’ll Be Down’, and it’s every bit as carnal as one has come to expect – a perfect soundtrack for a late-night drive  at worst, a track to make babies to at best.

Through brief, the track is dripping with the kind of dark, emotional aesthetic of the ‘Toronto Sound’, which is wrapped around a wistful ballad about breakups, rebounds and trust. The video is a fitting mish-mash of skylines and silhouettes, tight close-ups and crops. Of course, Sobhhïis barely seen, though his presence alongside the female lead is felt.

Despite the lack of self-indulgent self-promotion that arises at the cross section of music and social media, Sobhhï is an accomplished artist. Working with no label or manager for the last two years, he has managed to rack up millions of streams online, found himself being mentored by nine-time Grammy-nominated mastering engineer, Mike Bozzi, and crafted a unique sound to the region, which has been called a mixture of R&B, bedroom soul and hip-hop.

Earlier this year, he released his RED III, the latest in a series of connected EPs, and there's a whole slate of new material coming over the next couple of months, including two EPs, PLEASURES (September) and PURPLE I (October).

Read more about the artist on SceneNoise in Sizing Up Sobhhi: An Interview with Dubai's R&B Enigma.