Rife with revolutionary symbols, from the Sudanese flag to actual footage of protests, this is one anthem that doesn’t hold back. 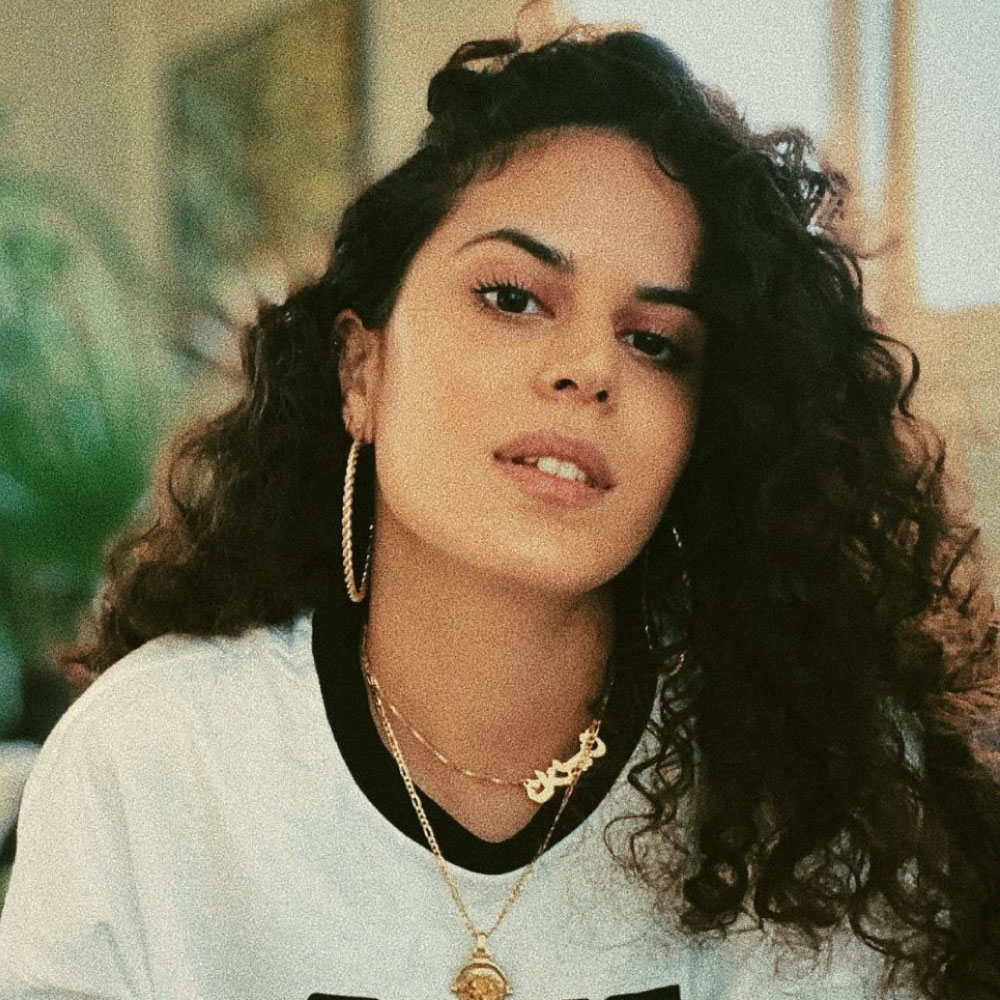 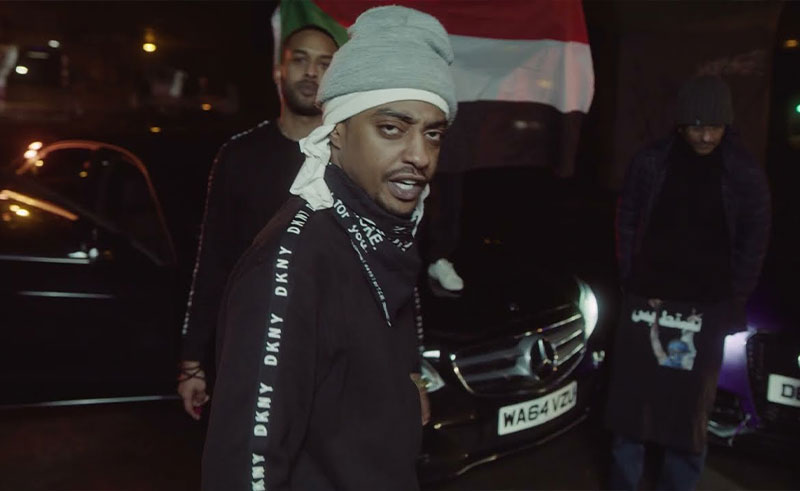 As Nina Simone once prolifically stated, an artist’s duty is to reflect the times, said in the context of discussing her own politically charged music at the time.

Like any art and medium, music has often been used as a political tool. Whether to mark history, call for peace, or to rally support towards a cause, some of the most iconic songs to date were created with a higher purpose: to stand for the oppressed.

In the last couple of years, Sudanese artists have been at the forefront of creating what is now known as ‘artism’ (art + activism), due to the political and economic turbulence of their country.

In the latest instance of this, Sudanese artist Wad Almzad made his mark with ‘Tarris’, a vehemently emotional and powerful track that can only be described as the Sudanese Revolution’s latest anthem. The single was released this past week with a music video directed, shot, and cut by D3RK MATTER - rife with revolutionary symbols, from the Sudanese flag to actual footage of protests. Inspiration for ‘Tarris’ dates back to 2019, when Sudan’s 30-year dictator Omar Al-Bashir was forcibly removed from power through the sheer force and perseverance of the Sudanese people. After some political scurry on who would take over, Abdalla Hamdok was instated as Prime Minister of the transitional government.

Now, after a military coup led by General Burhan, Hamdok has stepped down as Prime Minister even after being released from military detainment.

The result? Continued demonstrations leading to a senseless massacre of peaceful protestors - 72 murdered to date since the protests in October.

‘Tarris’ sees Wad Almzad inject a boost of morale into his kinfolk – with potent bars on an AlBitar trap beat channeling the collective energy of Sudan’s fallen martyrs, Wad Almzad seems determined to tell anyone who will listen that the revolution continues. 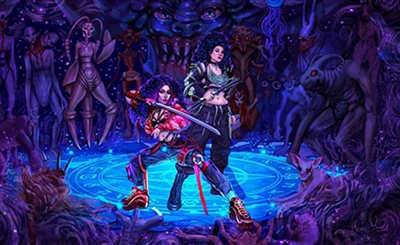