The Palestinian-Jordanian rapper has offered another taste of 'Al Qamar Wal Moheet' which is set for release on August 12th. 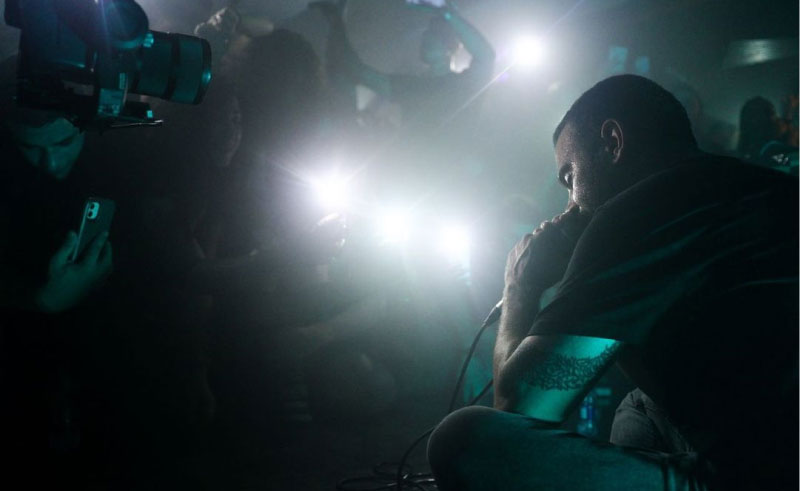 2021 is happening up to be The Synaptik’s year - there’s a lot riding on it. The Jordanian-Palestinian rapper has long been considered one of the best in the region, an opinion validated when he was signed by Warner Music in November, 2020.

Since then, he’s been hard at work working on what will be a milestone album both for him and for Arab rap in general, releasing a handful of tracks in the run-up to the big release, Al Qamar Wal Moheet (The Moon and the Ocean), which is scheduled for release on August 12th.

So far, the album looks like it will be deeply personal, honest and reflective, with the latest track, ‘7elmi’ (My Dream) follows suit. Described as telling the story of ‘where he came from and where he's heading’, however, there’s an element of braggadocio, a swagger if you will, about his delivery and lyrics, as he swings from fast flows to catchy melodies on the chorus.Lyrically, it’s arguably his best showing of this new Warner era which promises so much more - not least that, following the release of a single from the album which features another heavyweight in Bu Kolthoum, Egypt’s Abysuif and Saudi Arabia’s Moayad are also set to feature on the album. August 12th can’t come fast enough.