The duo’s upcoming album will include two remixes of each track released.
by Ahmed Khalaf 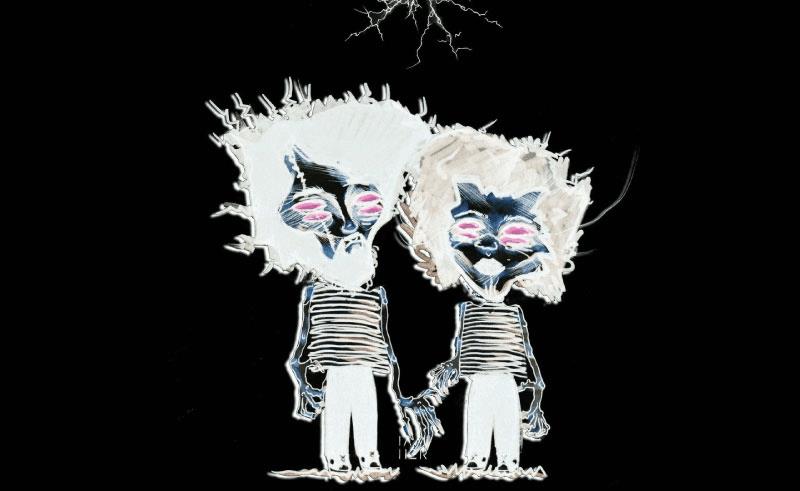 Sometime after the initial release of ‘A Little Fun’, Husa and Zeyada decided to kick things up a notch by releasing two remixes produced by the in-house team at I Am Her Records, Sacha Carassi and label founder UNDERHER, the same label set to release the duo’s upcoming album.While the original version was downtempo in its essence, UNDERHER maintained the genre resemblance but twisted it slightly by switching to a fading shimmery guitar with a wobbling lead and sub-bass to keep things mellow, before glitching around the vocals, and adding a melody of keys giving a different emotion to his remix.

Sasha Carassi offers an entirely different touch to the song, shifting to a genre between synth-pop and indie dance. A four-on-the-floor kick pattern acts as the bed of the track, incorporating stabs and a couple of rising leads with a slow attack, and the reverberating vocals help redress the track in a fit more appropriate for dancefloors.

Lebanon’s Wanderland Look to the Past in New Release ‘December'