The flamboyant Kuwaiti-Indian artist touches on a subject that many will relate to - being the other on both sides of the fence of a mixed background. 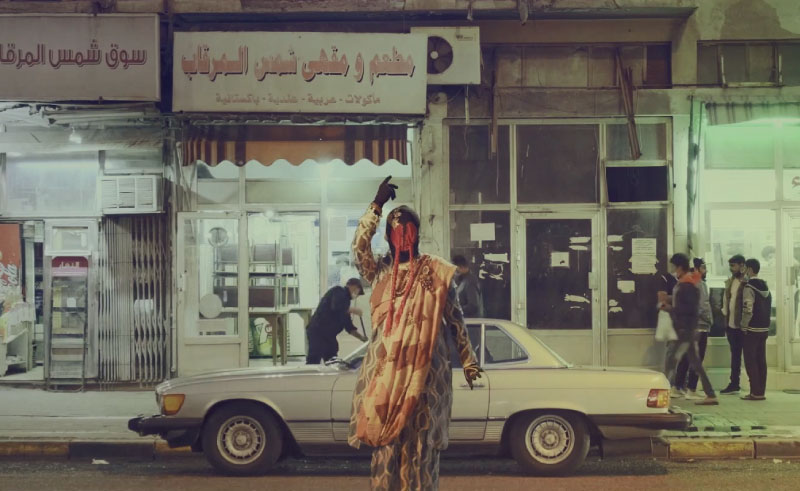 Sometimes absurd, often charming, always creative. There are few artists quite like Zahed Sultan, a man who has stretched Arab pop music out of the confines of its traditionalism in the region and into - well, quite often, words just aren’t enough.

Beyond his unique audial aesthetic, Sultan’s music has always had some kind of wider significance, whether to the world or towards his own introspection. In this case it’s the latter, with the spirit of ‘Hindi Majnoon’ (originally released in February) blooming in his own sense of being ‘othered’ as a man born to a Kuwaiti father and Indian mother.

“I had the fluidity to straddle both cultures,” he writes of the track. “Navigating being bullied and feeling shame to find my (super)power.” It’s a sentiment that more and more Arabs can and will relate to - third culture kids, is what they call them these days, vessels of an inner struggle and confusion that is owed as much to the harsh reality of indeed being the ‘other’ on both sides of the fence as it is to some kind of personal existentialism.Adding another layer to an already very personally dense project, though, the video - shot in Kuwait and London - offers another angle to being ‘othered’ - the universality of simply being different. “I take you on a journey through industrial crevices and societal tropes laced with nostalgia,” he writes further on the video, adding that he does so in order to “bring you closer to the experience of migrant ‘workers’ living in Kuwait.”

It might be presumptuous to say, but Sultan seems to have gotten over the worst of it, he seems to have defeated many of the associated demons, because ultimately, ‘Hindi Majnoon’ is a song of celebration, a loud-and-proud siren. 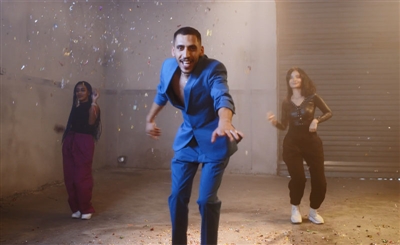 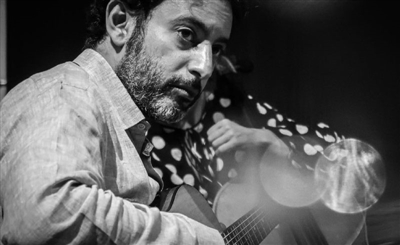