Rising artist Saint Levant is back with a rich mix of genres tackling themes of love, commitment, and distance. 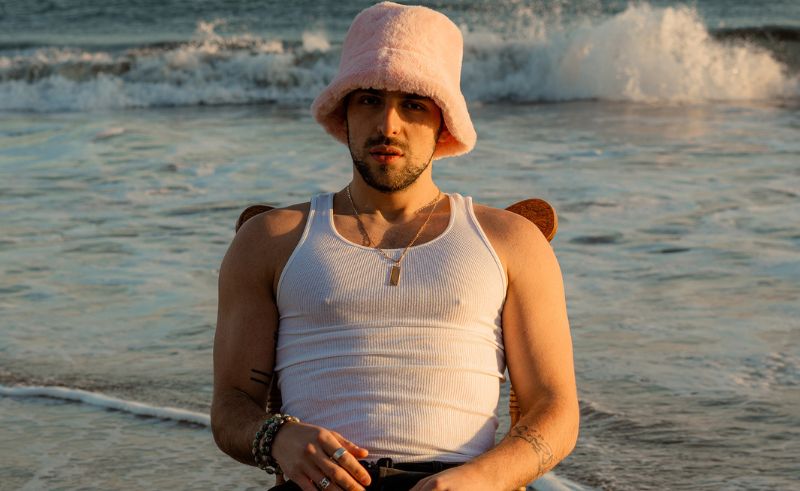 The Palestinian-French-Algerian heart-throb has been re-branded himself as Lover Boy Levant, both in the lyrics of his latest track ‘Very Few Friends’ and on his social media account as the talented young artist explores the amorous side of his personality. On ‘Very Few Friends’ we hear some deep introspection as the artist faces his demons head on while exploring a dysfunctional relationship rife with conflicting emotions.

The track, produced by Henry Morris, starts with an ethereal guitar progression, weightlessly floating along in the distance, but it doesn’t take long for the rapper to come in with the drill inspired drum beat that flips the track on its head. Here, the massive drum sounds and playful percussions, paired with the rapper’s deep and sensual vocal delivery turn the track into an intimate yet exciting fusion of jazz, R&B, rap and drill.

The rapper is heard contemplating his romantic dispositions, examining toxic behaviours, only to realise that his priorities lie within his career, stating that he is ‘focused and has very few friends.’ Over the course of the track, the rapper smoothly transitions between English, French, and Arabic in the signature style he has become known for, amplifying Levant’s puzzled feelings.