From Maceo Plex to Polo & Pan, ByGanz is bringing a shocking lineup of electronic music artists to the SARAAB music festival. 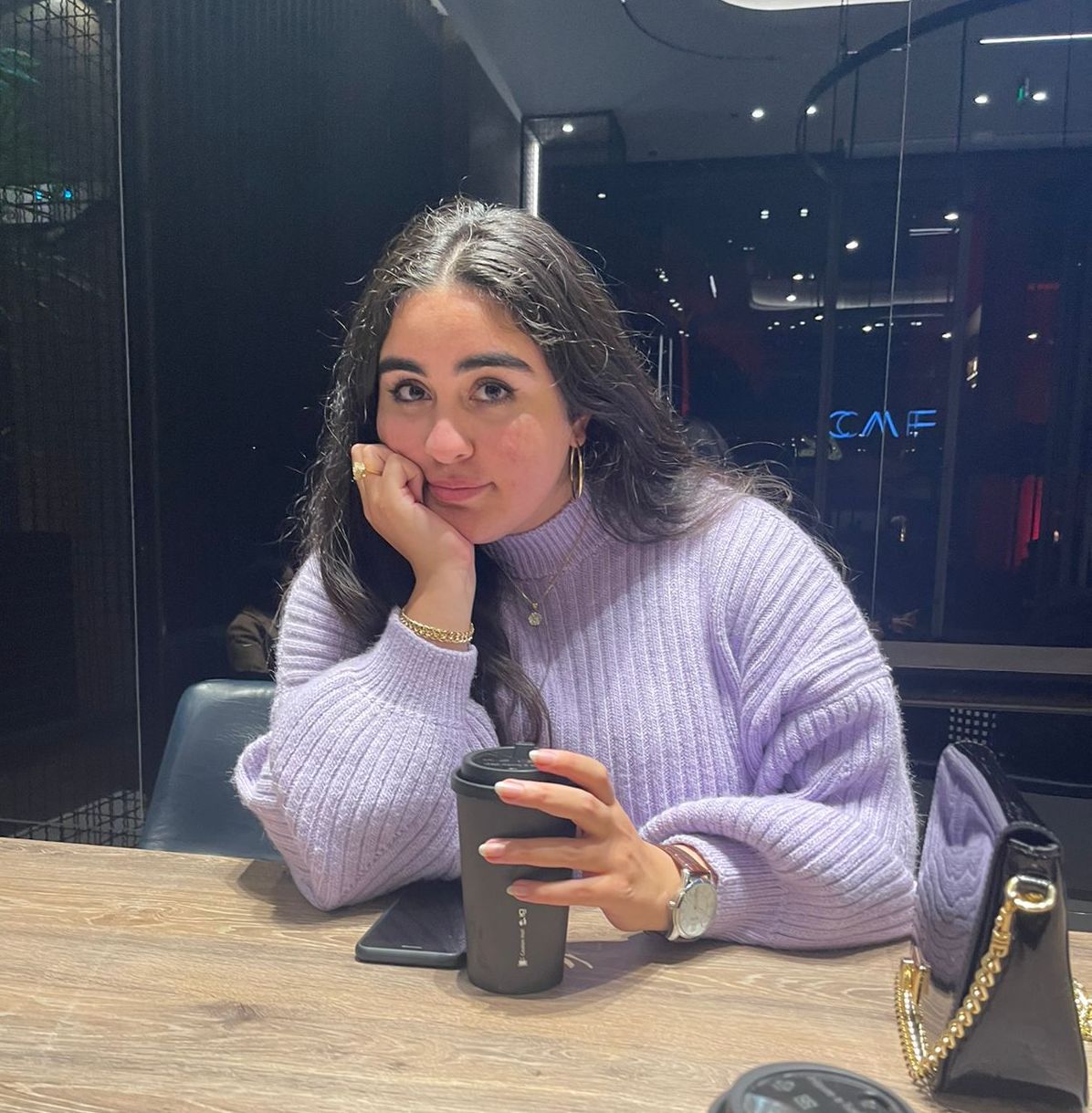 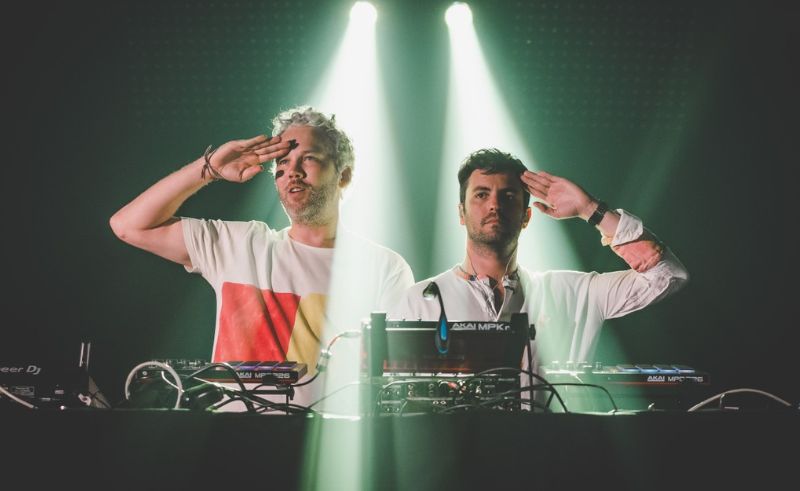 Over the last decade, ByGanz became a household name, standing for everything glitzy, glamorous, and perpetually youthful. The event powerhouses are bringing an impressive lineup of internationally-acclaimed and locally beloved DJs for their first electronic music festival, SARAAB. Headlining the two-day musical spectacle in the heart of the rust-red mountains at Il Monte Galala are renowned Cuban DJ Maceo Plex and French duo Polo & Pan.

Maceo Plex is a Cuban-American DJ most well-known for his eclectic production style, fusing house and techno with sprinkles of electro and splashes of tech house to keep a crowd entertained. With four albums and an array of singles to his name, Plex has certainly carved a space for himself in the global electronic music scene.

Polo & Pan on the other hand hail from Paris, where they were individually known for playing in the city-famous bar ‘Le Baron’, eventually coming together and forming their duo in 2012. Over the past ten years, the duo has released four successful EPs and two studio albums, incorporating a mix of house-electro music and tropical sounds from all over the globe. The duo reached global infamy upon releasing their 2021 single, ‘Ani Kuni’, topping charts worldwide. 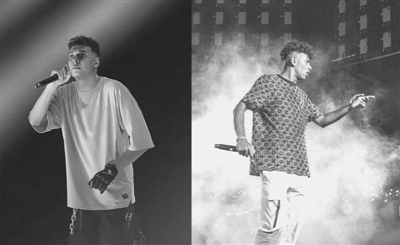 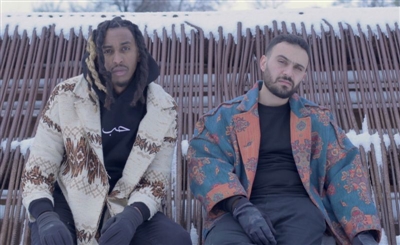