The Palestinian Rapper teams up with Ramallah’s Al Nather to bring us introspective penmanship over a fast-paced trap instrumental. 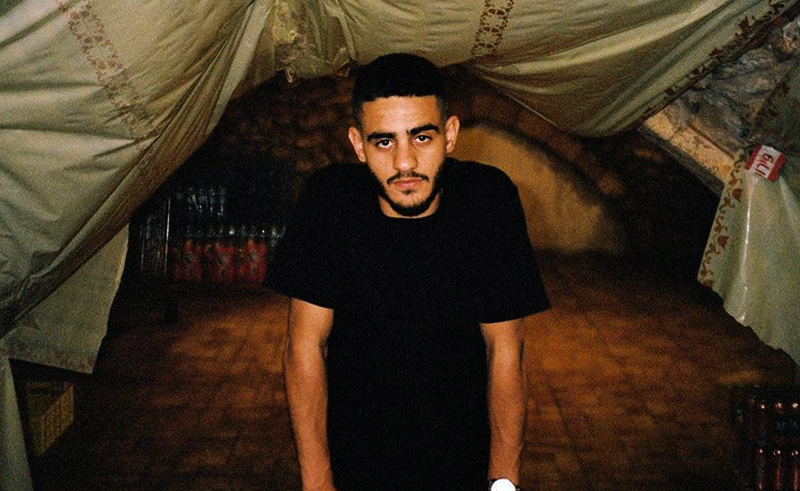 Quickly becoming one of BLTNM’s most recognisable artists, Daboor teams up with Al Nather to deliver a melodic trap release in ‘Wadda3’, where the Palestinian rapper takes a more contemplative approach to his lyricism.

In this release, Daboor addresses themes of suppressing his emotions while tackling his internal strife and struggles. We hear this play out as the artist raps about his escapism, masking, and endurance in the face of these rising emotions.

In ‘Wadda3’, Daboor takes a more melodic approach to his delivery, as the artist comes through with a catchy, slow-paced hook for the chorus while delivering rapid and intricate flows in the verses.

Al Nather’s instrumental also provides a refreshing sound that harkens back to earlier BLTNM releases, with a beat that makes use of subtle oriental-sounding melodies and Arabic rhythm patterns embedded into the beat’s trap framework. Al Nather also incorporates a viscous bass sound and tasteful drum transitions into the track, which have become characteristic elements of the producer’s signature style.

The music video for the track was shot and edited by Aram Sabbah, with graphic design by MOONI Studio and line production by Montaser Abu Alul. The video shows Daboor from the perspective of multiple phones, night-vision, and CCTV cameras that capture his performance around the city, with themes of being watched possibly echoing Daboor’s lyrics, where the message of the video could be interpreted as Daboor feeling pressured to maintain his public image.