ETYEN gets us up to speed with what's going on in his career. 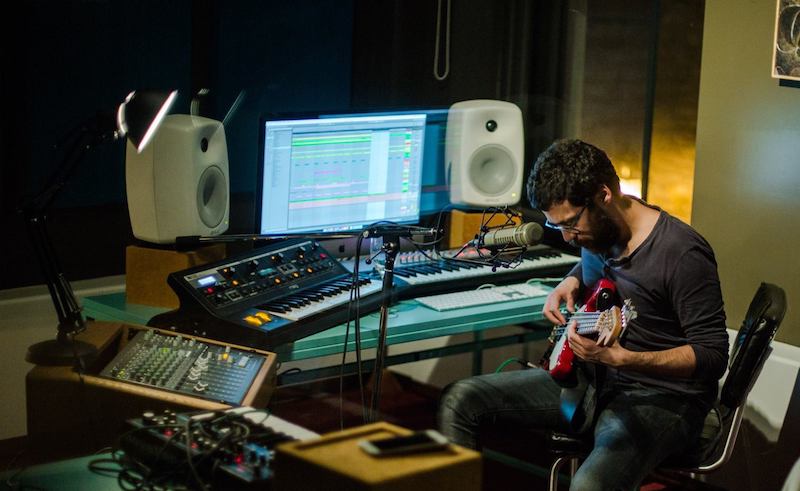 Having originally entered the realm of music as a singer-songwriter, Lebanese musician, Samer Etienne, begun his foray into electronic music some five years ago under new moniker, ETYEN. His arrival quickly brought a fresh touch to the established sounds of Beirut and he hasn’t looked back since.

Since 2013, the Beirut-based producer has managed to build a spectacular discography of independently released original compositions and remixes that painted all the shades of electronica while staying away from the kind of ‘cookie-cutter’ productions that are so often at the key of newcomers’ success. Among the highlights are two EPs, also independently releases; Happy New Year (2013) and Out of Love (2014). He’s also released several remixes by some of the best acts in the Lebanon, including Mashrou’ Leila, Yasmine Hamdan, Who Killed Bruce Lee and even iconic singer, Wadih El Safi.

Most recently, he released 2018 track, ‘Panda Life’, one of his most emotional productions to date – one made all the more spectacular by the accompanying video directed by Lebanese cinematographer, Karim Ghorayeb. 2018 also saw Samer release his first signed-EP, Elephantasm, with Finnish label, Youth Control, which has emerged as his most dance-floor-friendly project to date. With the help of the guys over at Cloud Cuckoo Land artist management in Beirut, we pinned down the prolific producer and had him tell his story in his own words.