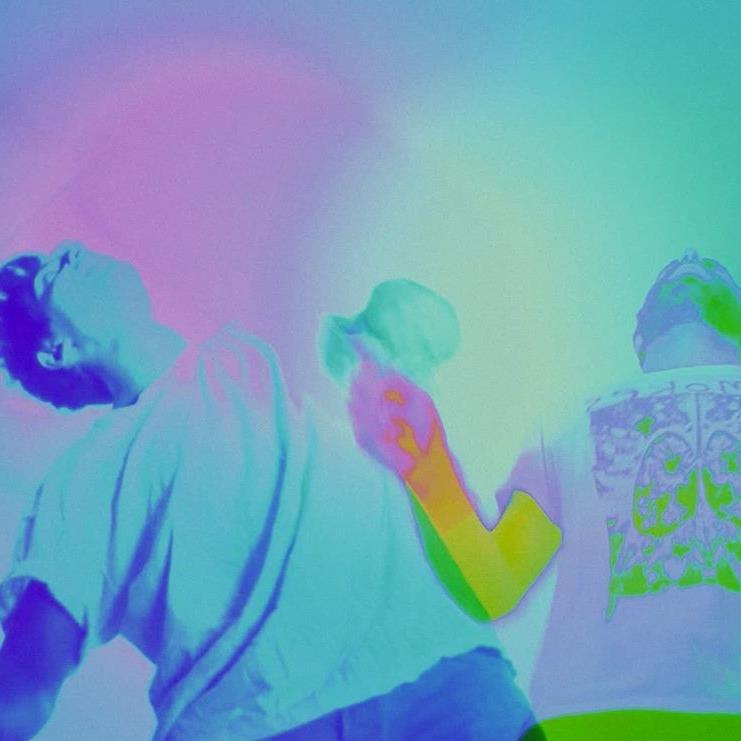 Wake Island is an electronic music duo that is based in Montreal and New York City. The band members Philippe Manasseh and Nadim Magzhal met in the early 2000s while studying in Montreal and both have Lebanese roots. Their Arab heritage strongly influences their minimal techno beats with 90s rock/pop influences. With their music the two want to testify a perspective on modern life in Western societies. In 2019 the musicians will release their third album. 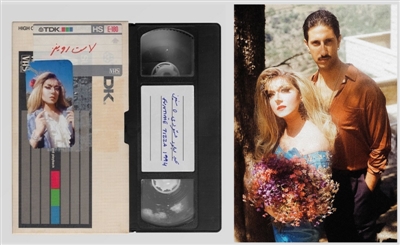 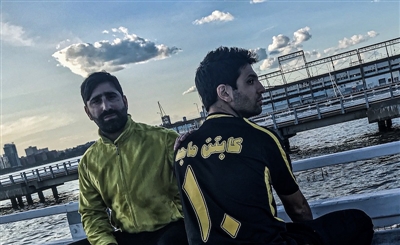 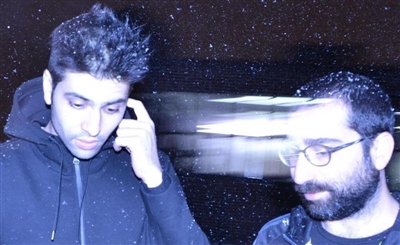