Philippe Manasseh and Nadim Maghzal team up with Anya Kneez for a trip to the past.
by SceneNoise Team 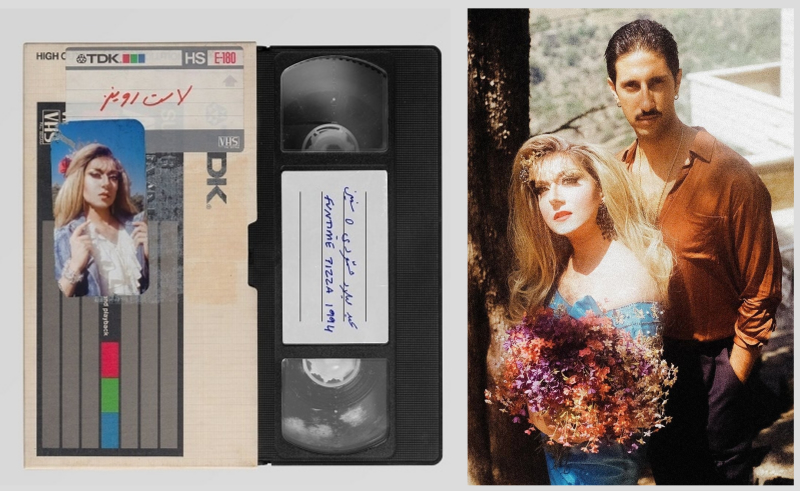 Philippe Manasseh and Nadim Maghzal, aka Lebanese electronic duo, Wake Island, have often pondered the issue of ‘identity’ in their artistic endeavors – and not just their own.

Their 2019 single, ‘Comme ça’, came with a video that featured members of Quebec's LGBTQ scene and they’ve reached out to out to a member of Lebanon’s own LGBTQ scene for the video for their latest release, ‘Last Ruins’.

Produced by Cold Cuts Magazine and directed by its editor-in-chief and creative director, Mohamad Abdouni, the video features Brooklyn-based Lebanese drag artist, Anya Kneez, and pays homage to the Arabic pop culture that Manasseh and Maghzal grew up with in the nineties – more specifically, the camp music videos that defined pop music throughout that decade, and the Arab divas that championed it.