Mazen El Sayed, aka El Rass, has teamed up with a US producer whose stock is on the rise.
by SceneNoise Team 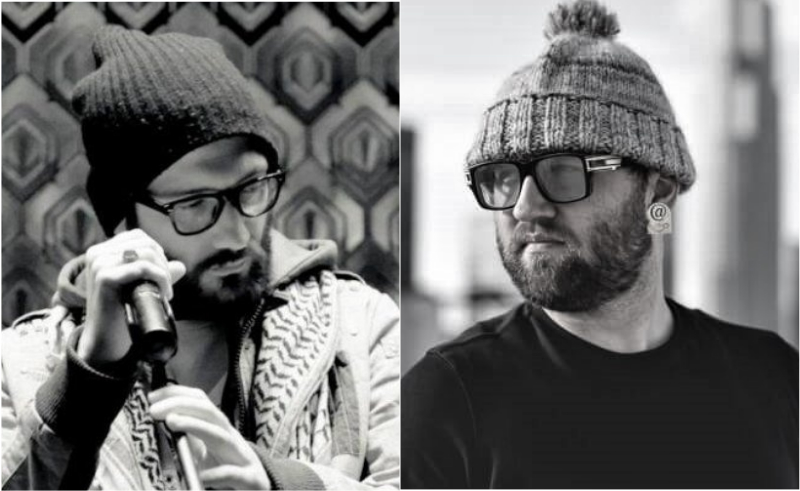 Rapper, producer and all-round urban poet of political truth, El Rass, has been busy over the last month or so and has dropped three original tracks, the latest of which comes in the form of ‘Ali’, a collaboration with LA-based producer, Felix Snow. Having worked with the likes of SZA, Kiiara and even Katy Perry, Snow has carved out a growing reputation for his fusion of hip-hop and electronic, catchy glitch-pop melodies and liberal use of vocal manipulation.

‘Ali’, however, is a much simpler piece of production that leans towards trap, with Snow utilising a sample of what sounds like ney music throughout.

It all allows for El Rass’ words to take centre stage and they, as usual, are laced with the kind of political rhetoric and imagery that has defined the Tripoli native’s music career and, more significantly, his experience as a Lebanese citizen.  Speaking of a Lebanon that was on the brink of collapse before the COVID-19 crisis cleared the streets of protests, he references everything from the Lebanese War, to controversial TV personality, Ali Shoaib, all the while lacing his words in the clever lyricism that he has come to be known for.