Exceptional electro out of Morocco.
by Ramez Mof 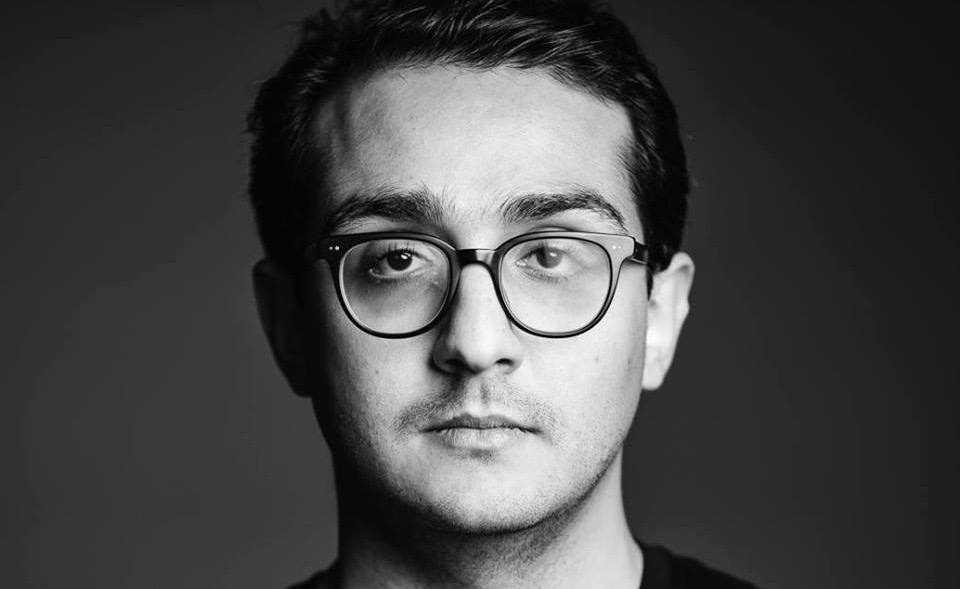 Through a consistent electro signature, Moroccan artist Kosh is building an empire of distinctive productions that make him one of the most exciting regional acts and an integral part of  Moroccan record label, Casa Voyager, which was featured on SceneNoise's Record Labels Shaping Dance Music list and was previously chosen as Resident Advisor’s Label of the Month. He has tracks in three of the label’s five releases, all of which have proven what an accomplished producer he is.

On April 1st, his latest release, Keep Hope Alive, dropped on 12” vinyl and will almost certainly find its way into many a record bag, as it carries five weapons suitable for multiple slots and energy levels, while still maintaining a common retro influence..

The title track is a straight deep track that  conjures images of a pink coastal city — warm and hopeful, yet melancholic. It's a feeling evoked by the use of dusty synths and strings, which are also used in 'When The Story Repeats', a track that also carries the same mood, but with a breaky, more intense, drum programming that elicits more of a party feel.

The EP’s B-Side contains three interpretations of the same track, 'In A Maze', all of which would work at any temple of sound worship. The original one is a hot four-to-the-floor acid banger, while the electro edit takes you on a more ethereal trip, solid in drums but mellow in pads. The WTF Edit, meanwhile, is a fast, hypnotic version with sci-fi lazerish textures, on which warm pads come over before you’re catapulted to a space mission. 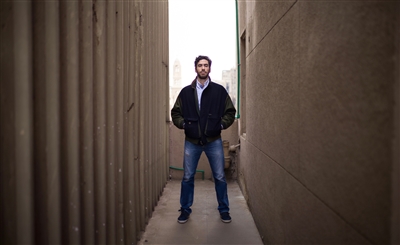