Bringing onboard an incredibly genre-diverse lineup that includes Muqata’a, Dirar Kalash, Errorist, 00970 and classical composer Wael Bakri, The Flood signals the start of a long journey for the Palestinian record label.
by SceneNoise Team 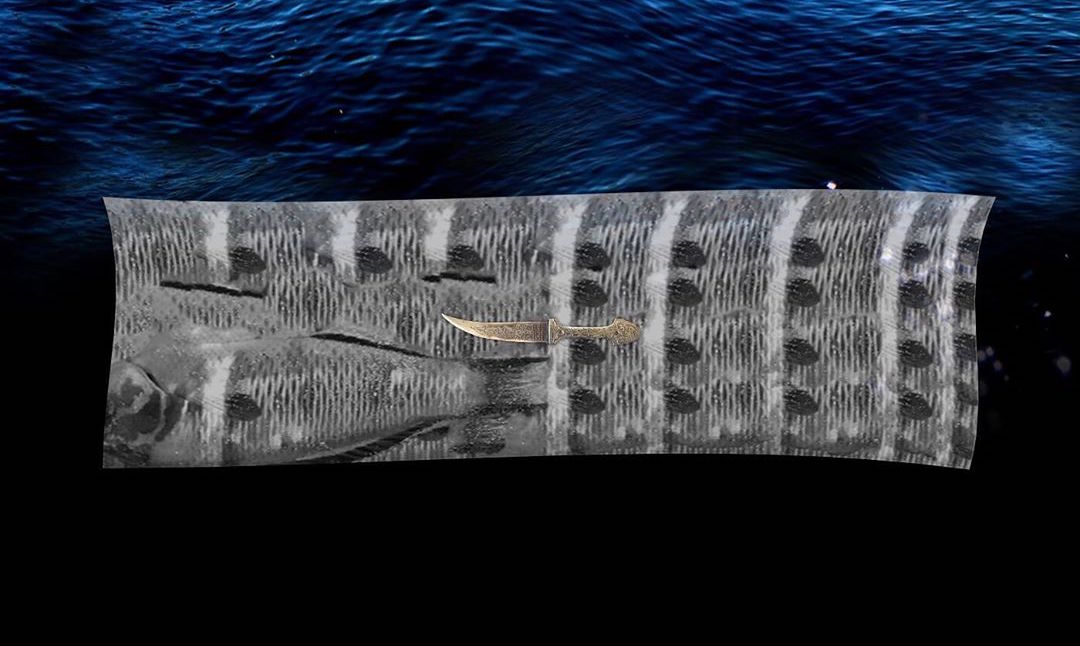 Founded in 2019 by Errorist, Shams, and Yam, Mediteranos is a Palestinian record label dedicated to exploring the fringes of experimental contemporary music from artists the Mediteranean region and beyond. Though initially released as two seperate compilations, Before The Flood and After The Flood, Mediteranos’ complete compilation became available to stream and purchase on Bandcamp & other digital platforms on October 23rd, with a full cassette release set to drop later this year.

In addition, The Flood features visual contributions by a talented team of joining videographers and graphic artists including Carmel Alabassi, Sari Dahoul, and AsnamLmasrah, with more music videos from the compilation set to drop in the coming weeks.

Despite gathering such a wide range of musical talents across 14 incredibly genre-varied tracks, The Flood displays a consistent narrative structure throughout it’s runtime, with ebbs and flows that constantly shift the album into new sonic waters as it progresses, with clearly defined moments of both intense cacophony and somber reflection punctuating it’s over an hour long runtime. Taking the title at face value, The Flood invokes biblically inspired themes of wrath, destruction — and ultimately — an aspiration towards regrowth and renewal. While these themes certainly are present it is important to note that (as with the biblical story of Noah) The Flood is not the end of a story, but rather a catalyst for much more to come in its wake.

Amongst a stellarly curated tracklisting, The Flood touches upon surging ambient textures, abrasive dystopian soundscapes, hardcore punk, experimental hiphop, granular deconstructions, jungle, as well as many other genres on the fringes of contemporary electronic music.

Whether it be via the blown out rhythms of duo Anarchist mountains, avant-jazz-tinged modular experimentations by Raymond Haddad, Muqata’a’s thundering, subterranean beatmaking on ‘K Natamakan’, Dakn’s thoroughly warped jungle deconstructions on ‘xx7xx’ , or Dirar Kalash’s ‘Vulgar Indictment 0.2’ — based upon pure feedback loops on a mixing desk without any external inputs — The Flood is brimming with standout moments that warrant a deeper dive into the discographies of each featured artist.

Acre-born classical composer Wael Bakri provides perhaps the most tender moment on The Flood through his piano-centric exploration ‘Alsafina.5’ which punctuates the album’s cathartic midpoint and also serves as one of its few moments of respite amongst what seem like endless swells of distortion and raw emotional energy.

Indeed, there is a tangible heaviness to The Flood, even amongst softer tracks like Bakri’s ‘Alsafina.5’. Whether it be by nature of their instrumental properties, or simply through the emotional tones they evoke, the music on The Flood brings with it a surge of emotion that carries through until the final track ‘Aslani’, which appears courtesy of Mediteranos’ co-founders, Errorist and Shams.

Speaking with Scene Noise, the Mediteranos team had this to say about The Flood and their journey so far:

"Day one is the point of no return, Mediteranos was founded in 2019 and rooted the basis of its idea; developing our own voice, igniting the fire within and exploring unknown territories.

This first chapter of activity is celebrated by the release of a double-cassette compilation of core music, manifested through the spirits of musical visionaries and visual wizards, practicing what they want to become.

This spine of creation was serendipitous, yet crucial for us, as a symbolic act of taking fate into our own hands, and allowing this collective output to expand the learning of the essence, within the inner scape."

BEST NEW MUSIC OF THE WEEK 004 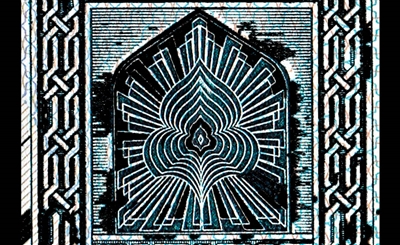 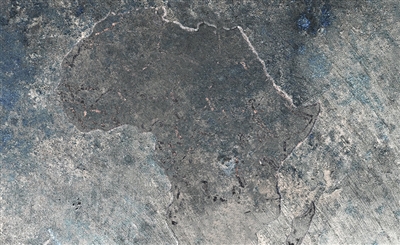 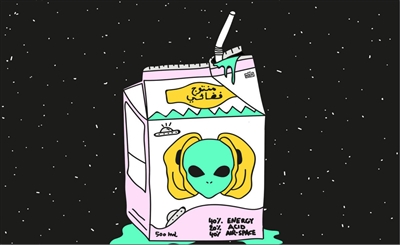 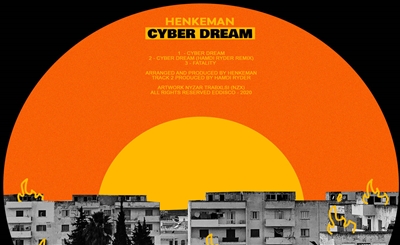