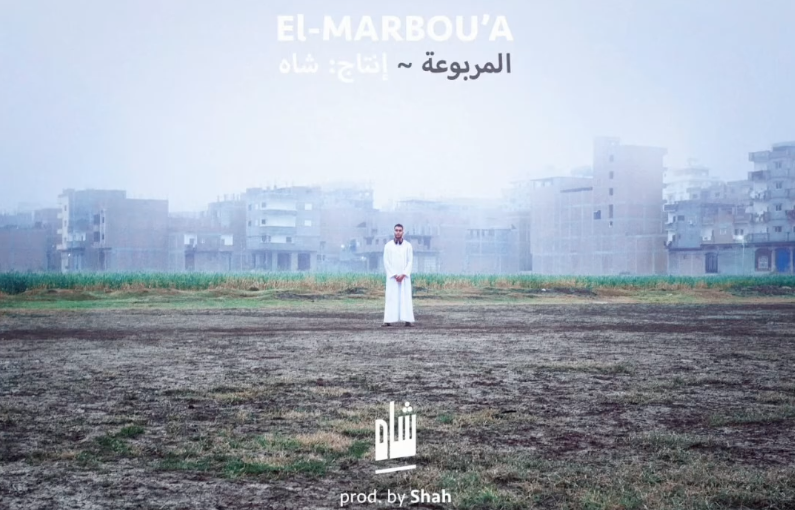 Shah continues to take the second half of 2020 by storm, following up his previously released single El Forat on Cairo-based experimental label Sound of Noize with a new Three-track genre-bending EP El Marbou’a, on his home label of Kafr-El-Dauwar.

Named after the “maraboua,” a room inside every bedouin household where “guests are received, and economic deals, political agreements, as well as social gatherings are concluded,” El-Marbou’a represents a deeply lived experience for Shah, who explores this integral part of his upbringing on the project.

As heard on his debut album Al Symillat, Shah's work often lives within a defined concept, iterating and expanding upon them across an albums length. El-Marbou’a is very much the same, with Shah taking the traditional sounds of his hometown and blending them with contemporary western electronic genres.

The first track, ‘NO.1,’ see’s Shah fuse traditional mahraganat beats with stuttering trap percussion and a UK-Drill inspired surging 808 bassline. Rather than slowing down the tempo, Shah kicks things into high gear on 'NO.2' with a breakbeat-inspired and blisteringly fast techno-influenced drums seeping into the distorted mahraganat melodies that are slowly becoming a signature sonic motif in his productions. 'NO.3' brings things full circle, fusing more conventional mahraganat percussion with frantic kick drums echoing the deconstructed/post-club end of the electronic musical spectrum.

Overall, El-Marbou’a is thoroughly enjoyable exploration of the fringes of mahraganat music that — despite its brief length — continues to show Shah’s extensive range and keen ear towards pushing the boundaries of the mahraganat genre, which has already fallen into pop stagnation and mainstream airplay at the expense of experimentation. 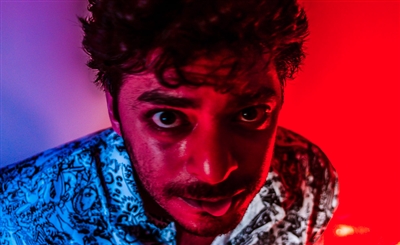