Eddisco sets a high bar with their Debut EP from a Tunisian underground mainstay.
by SceneNoise Team 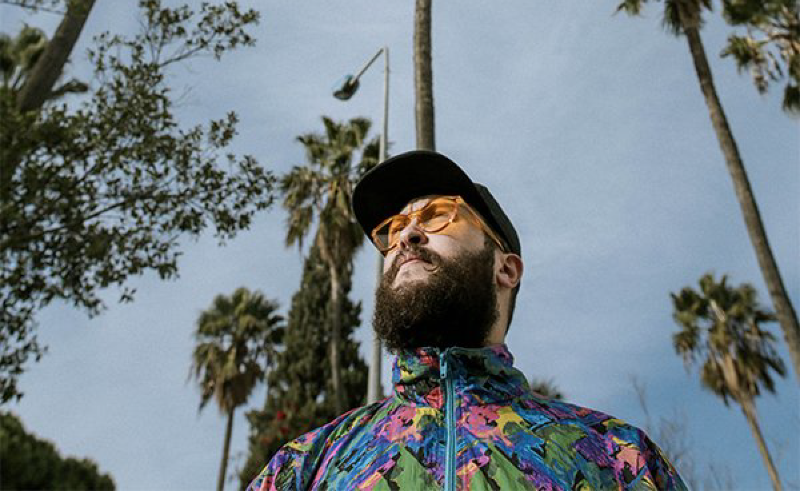 Following support from artists such as Danny Krivit, Horse Meat Disco, Michael Mayer and The Black Madonna, Hamdi Ryder has announced the release of his T.U.G.S EP after weeks and weeks of hype from Tunis-based record store/label, Eddisco - understandably so, with this being not only their first release as a label, but a great one at that.

Across the EP, Amyne flexes his lyrical proficiency, rapping effortlessly across English, Arabic and French, and even sometimes all three in the same sentence. Hamdi Ryder’s instrumentals shine as well, through rumbling basslines, icy hi-hats and spacey atmospheres that — in the tradition of all good electro songs — serve to lock you into deeply infectious and hypnotic grooves.

On the remix, Voorn expertly reworks Hamdi and Amyne’s sonic signatures into a six-minute house track that shifts the energy of the original in a less reserved direction, with frantic percussion taking centre-stage alongside warped and chopped samples of Amyne’s vocals.

For Eddisco - which is also Tunisia’s only operating record store - this is the perfect first step as a label. Ranked in the top top 150 records stores worldwide by The Vinyl Factory, the by-appointment-only shop is a stalwart of the music scene in Tunis, where it also acts as a vital space for musicians and DJ’s in the city’s underground scene.

Unfortunately, Eddisco’s main page has been recently made unavailable after a wave of Facebook account deactivations swept Tunisia last week. Thankfully, the album is still available to stream and purchase on Soundcloud and Bandcamp.
Follow Hamdi Ryder on Soundcloud, Instagram and Facebook.
Related Artists:
Previous Article