Released on Seattle-based label, Hush Hush, ABADIR's fourth album sees the Berlin-based producer and composer dive headfirst into the kind of music he had only previously dipped a toe into. 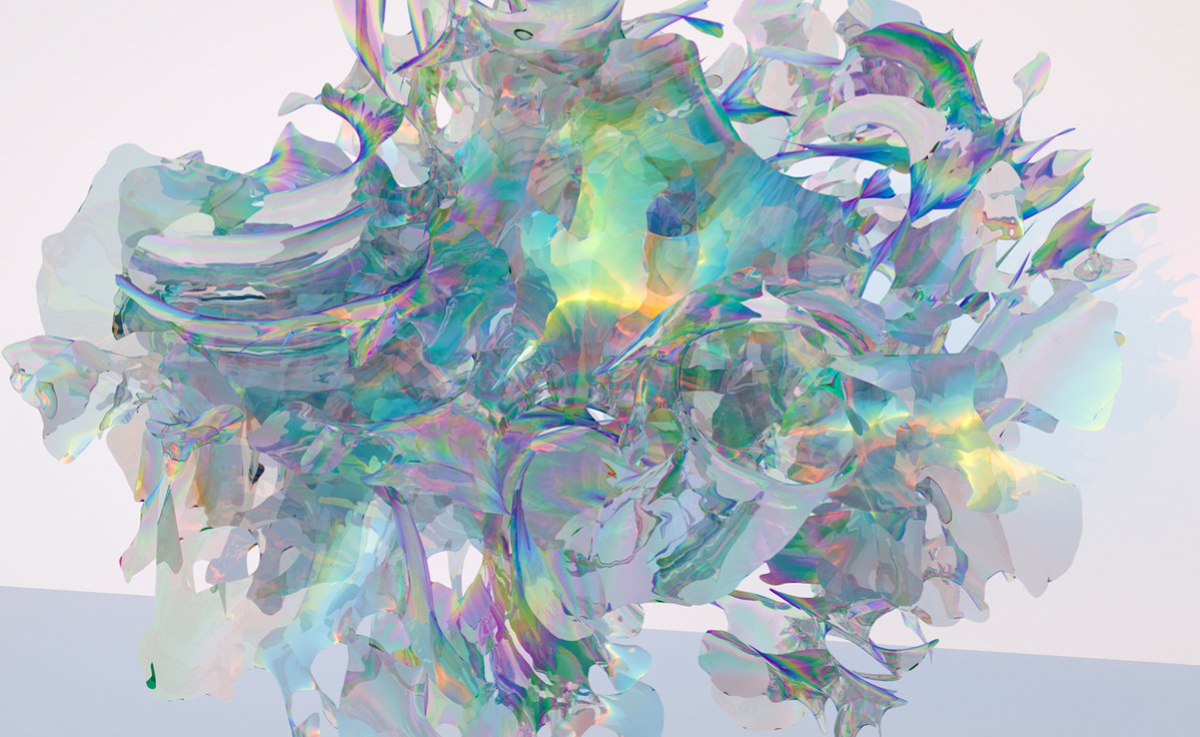 Following well-received releases on Italy’s Yerevan Tapes, Germany’s Kaer‘Uiks and Montreal’s D.M.T. Records, Rami Abadir, aka ABADIR, has released his fourth album on Seattle’s Hush Hush, marking something of a departure from his previous work. Liminal might not be the first time the Berlin-based producer has flirted with ambient music, but the five-track EP does represent his fullest immersion into it as a “reflection on his personal life as he navigated through major geographical, emotional and professional shifts," the label explains.

The lush, pulsing album feels like a summation of Abidir’s various perspectives of music, more so than previous work. He’s a prolific music writer and so part of him is programmed to break-down, analyse and intellectualise music. He’s also a sound engineer and understands the technical aspects from a different stance – something he has utilised effectively in several collaborative audiovisual projects over the years with Mapping Possibilities, of which he is a co-founder. What the sum of those – and other – parts have come together to produce an EP that is measured and composed, rich and meditative. There’s nothing coincidental about it. Every detail, no matter how subtle or brief, feels deliberate and meaningful. That’s not to say that it's mechanical. In fact, it also manages to feel organic and feels every bit as personal as it was touted to be upon release. If 2019’s Aphasia existed in a dystopian future, Liminal very much exists in a more grounded present. If Aphasia distorted, broke and glitched the language of music, Liminal lets it be.

It’s the detail, however, that really colours the album. Opener, ‘Loved One’ sizzles with echoed clacking, the sub-track of recognisable but unidentifiable sounds snapping gently against the sunrise synth. In title track, ‘Liminal’, Abadir introduces high-pitched, almost organ-like synths half-way through, only to largely drown them out; but in the moments when the other sonic elements retreat, they peek to subtle but dramatic effect. ‘9.9.8’ builds beautifully, a warbling effect the main denominator as Abadir layers his way to a crescendo that never comes, while ‘Fire’ holds a more anxious atmosphere, its climactic mid-point tapping and scratching. The album closer, ‘Sacred’, brings the sound full circle and paints a similarly optimistic picture to ‘Loved One’, but does so with a warm, bassy drone.

The conception and creation of Liminal  happened at time of great change for Abadir; a time that saw him leave his day job and move to Berlin. It goes some way to explaining the shift in sound, as well as the EP's name. A change in life-defining factors triggers catharsis and catharsis fuels an artist like Abidir to create. He creates differently here, though. There’s a sort-of purity to the way he lets things exhale, playing into both the joy and fear of moving onto pastures new. He lets them wander, but without ever letting them off the leash to fade into an indiscernible nebula like so much ambient music tends to.