ANNA's relentless new EP is one to look out for. 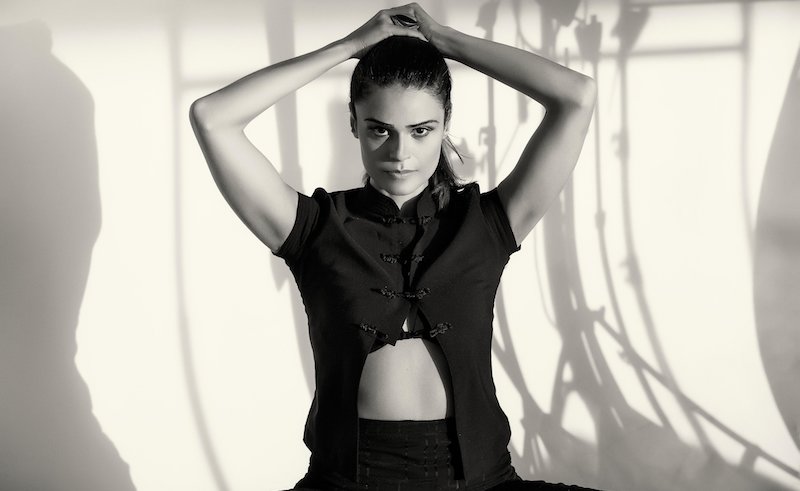 Barcelona-based Brazilian DJ and producer, ANNA, has often been referred to as one of the country’s biggest techno exports. From her releases on esteemed imprints like NovaMute, Clash Lion, Kompakt, Drumcode and Tiga’s Twin Turbo, to her appearances in the Brazilian Warung and D-Edge clubs and other European happenings and venues like Awakenings, DC-10 and Rex Club in Paris, she definitely has created the resumé to back up these grandest of statements.

Starting out playing in her father’s club in Sao Paolo, and soon after facing difficulties due to a decline in the demand for techno on Brazilian dance-floors, ANNA never gave in to the calls to find a different sound and persevered in playing and producing the music she stands for regardless. Now an established DJ/producer, she is in high demand in DJ booths around the world and her music is sought after by techno-affiliated record labels.

ANNA’s newest release comes in the form of a three track EP on German imprint Kompakt’s Speicher series entitled Remembrance. The first production on the release is the title track’s 'Main Mix'; a forward-thinking techno piece that’s equally suited for dance-floor elation and day-to-day listening. On this track, she opted to choose a more rhythmic format accompanied by a fat Moog-like bassline with steady shakers and alternating high hats as opposed a standard 4/4 beat approach, giving it more intensity and warmth.

Second up is  'Remembrance (Alt Mix)'. This one can be considered as the 'Main Mix’s much more menacing older sibling, with more emphasis on the synth melodies and their modulation. ANNA wastes no time in incorporating the the 4/4 beat at 127 BPM to the track, giving it that energising techno feel and with its grandiose melodies.

The final, and perhaps rawest, most straightforward techno track is 'When I Am Only a Dream'; an astoundingly hypnotic no-frills cut, with an intricate yet overall simple layout. This track will give you trouble staying seated wherever you are,  is definitely a notch on ANNA’s belt and may very well be a future classic in the making.