Hadi Zeidan’s latest eight-track album is an experimental piece of self-expression, with no less than 6 distinctive styles coming together.
by Ahmed Khalaf 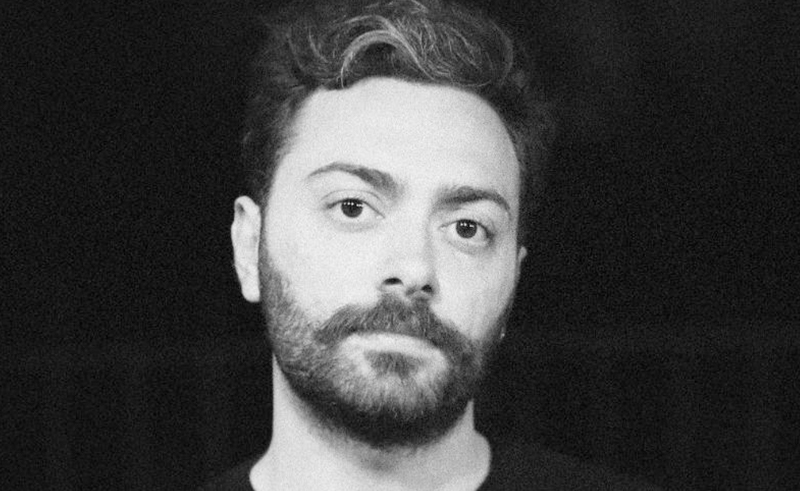 Paris-based Lebanese experimentalist Hadi Zeidan is an artist in his own right, a master at creating unique music palates that cannot be boxed into a certain style or genre. His signature distorted disco-fusions are a breeze of fresh air in the midst of a sea of melodic and tech-house productions. In his latest fourth solo album ‘Meet Me in Beirut’, Zeidan offers an eclectic soundscape of distorted synthesis, funk-fusions, and metallic drones fused into one cohesive project.

In the opening track ‘Questions Before Dawn’, Zeidan lays the album foundation, delving into garage rock bass with an arpeggiated synth and muted plucks. He incorporates heavily-reverberated speech, creating an ethereal atmosphere before invoking muddy percussion, which remains a recurring theme throughout the album.

‘A Soldier’s Romance’ follows; a retro-funk production amalgamated with neo-psychedelia influences, mainly from the chorus and phaser effects used on the melodic elements. Half-way through the track, keys are added to the mix, giving off the Middle Eastern disco sounds of the 80’s.

The following track ‘Bus 17’ could be considered the most experimental production on the album, with Zeidan utilizing a synthesized FM mizmar and a heavily bit-crushed lead-synth that fluctuates as the track goes on. It ends up sounding like Lebanese-shaabi on steroids, as Zeidan makes the use of a famous Dabke sample as the main melodic foundation.

The electrifying producer then continues with ‘Torino Express’, a fusion of 60’s psychedelic rock with a modern funk twist. The heavily-chorused guitar takes the listener on a journey to the golden age of music, with a rising progression that piques curiosity as it intensifies. All the while, the nasal tone of an electric guitar fluctuates throughout.

‘Souraya’ takes the experimentation of Eastern sonics to a whole new level with the use of extremely-rapid belly dance percussives, bit-crushed and intensely distorted. This track is the embodiment of Zeidan’s musical direction; Middle Eastern, distorted, and unorthodox.

In ‘Three Italians in Beirut’, Zeidan takes the previously used chorus guitar from ‘Torino Express’, but with more longevity to the guitar’s melodic notes. He opts for repetitious bass and drums, leaving room for the guitar to roam freely across its scale.

With ‘Bunker Breaks’, Zeidan commences again with a rapid belly dancing percussion before the introducing the track’s core drum loop, extremely deformed with the use of a nasal drone running across the track. The movement in the track comes from the lead in use, which warps steadily within the drone till it fades away slowly.

The album is concluded with ‘Meet Me in Paris’, an Eastern-inspired ambient track; the most suitable way to close off such an album. The use of bit-crushed Eastern keys and a violin invokes a dulcet yet sinister feel, before introducing a set of strings that slowly shifts down in pitch, until its ultimate finale – thick line of harmonies in a low octave. Never one to leave listeners hanging, Zeidan offers a bonus track: ‘Holidays in Batroun’, a garage rock-funk fusion.

Hadi Zeidan offers a musical examination that boasts a plethora of experimental soundscapes: your favorite Arabian percussion and melodics in his own distinctive style, and a ton of 60’s psychedelic influences. The chaotic madness is clearly represented with ‘Bus 17’, ‘Souraya’, and ‘Meet Me in Paris’, with Zeidan flaunting his production abilities and his skills of meshing sounds together in different styles but with an immaculate outcome. 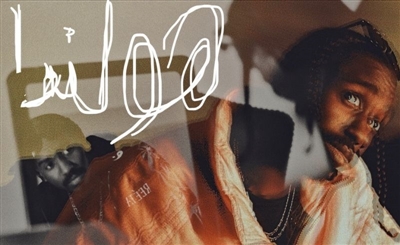 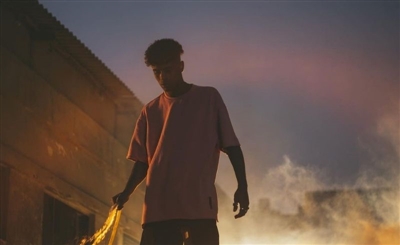