The eponymous album is a whirlwind of breakbeat-fusion, seasoned heavily with the sounds of North Africa and Arabia.
by Ahmed Khalaf 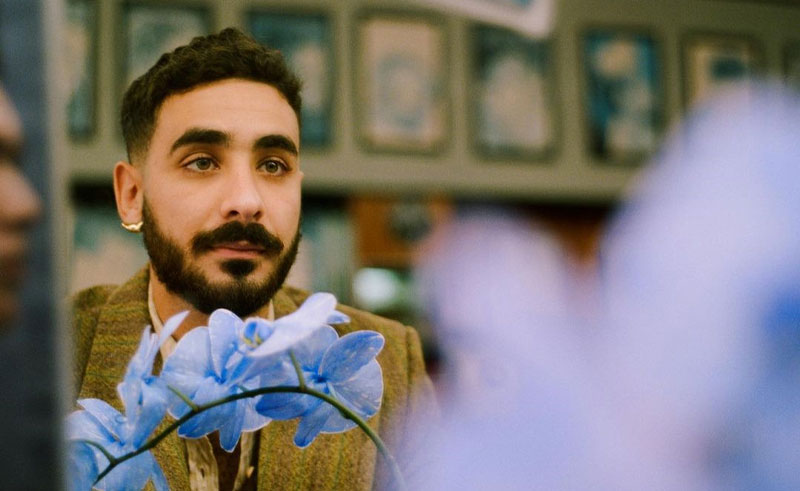 Egyptian-Australian DJ and producer Moktar has finally released his long awaited eponymous debut EP, Moktar, an album that has been in the world for some time, with singles ‘Silk’ and ‘Lemon’ offering a engrossing peak into the producer’s world.  Moktar is by no means a newbie, and has made a name for himself as a DJ in Australia thanks to his eclectic mixes and energetic selections, as well as string of singles.

Signed to Australian DJ and producer Mall Grab’s Steel City Dance Discs label, the producer has shown an inclination for breakbeats, which he seasons with North African flavour with the use of with Darbukas, Riqs and finger cymbals to create a sort of Arabia-rave sound.Moktar kicks off the EP with ‘Silk’, a fusion of techno, breaks, and a splash of IDM to spice things up. Percussive and bass-heavy, the main focus is on the groove with a detuned Oriental-sounding synth joining the fold which carries a melodic string to the track. Moktar then speeds things up with ‘Lemon’, making use of boomier kicks alongside an Arabia ensemble of Mizmar, Nay Darbukas and finger cymbals, before 808s kick-in midway that fills up the body of the track.

The next track, ‘Drip’, sees Moktar strips things down a little to a more traditional breakbeat track, though there’s still a North African element thanks to groovily reverberated bendirs and and mizhars, and enhanced by abstract, detuned synths. ‘Blue’ offers a different energy, fusing a breakbeat structure with micro-house melodics and, of course a ton, of Eastern percussion. A bed of rugged bass glues it all together though it subsides at times to leave space for the percussion and sub-bass to shine.

Moktar closes off the EP with ‘Cotton’, a seven-minute journey of a track that kicks off with an arpeggiated synthesiser that’s joined by fluctuating percussion, before a hefty Reese bass kicks in. The percussion takes the spotlight midway with breakbeat pattern and sped-up darbuka kicking the track into a groovy energy. Near the end, the track changes nearly all of its elements, acting almost as a final hurrah, a farewell. The 808s take over the second half of the track, and it closes off with the darbukas it began with in a kind-of full circle moment for the track.

It’s a fitting ending to an excellent album, one that shows Moktar to be a master of his craft. The idea of infusing Arab or eastern elements into contemporary western sounds is nothing new, but where Moktar excels is in his seamless adaptation of them. They never feel out of place, they never feel latched on and avoids falling into a pit of clichés and gimmickry.

What’s next? Well, word on the street is that he’s already started work on another EP, set for release in 2022. If his debut is anything to go by, then we are in for a treat. 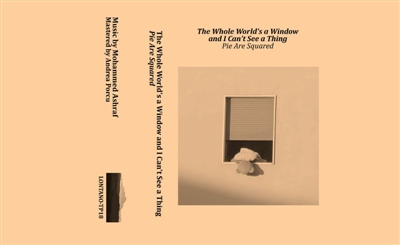