For Cairene fans of high energy house music, disco, and even a bit of melodic techno, this one’s for you.
by SceneNoise Team 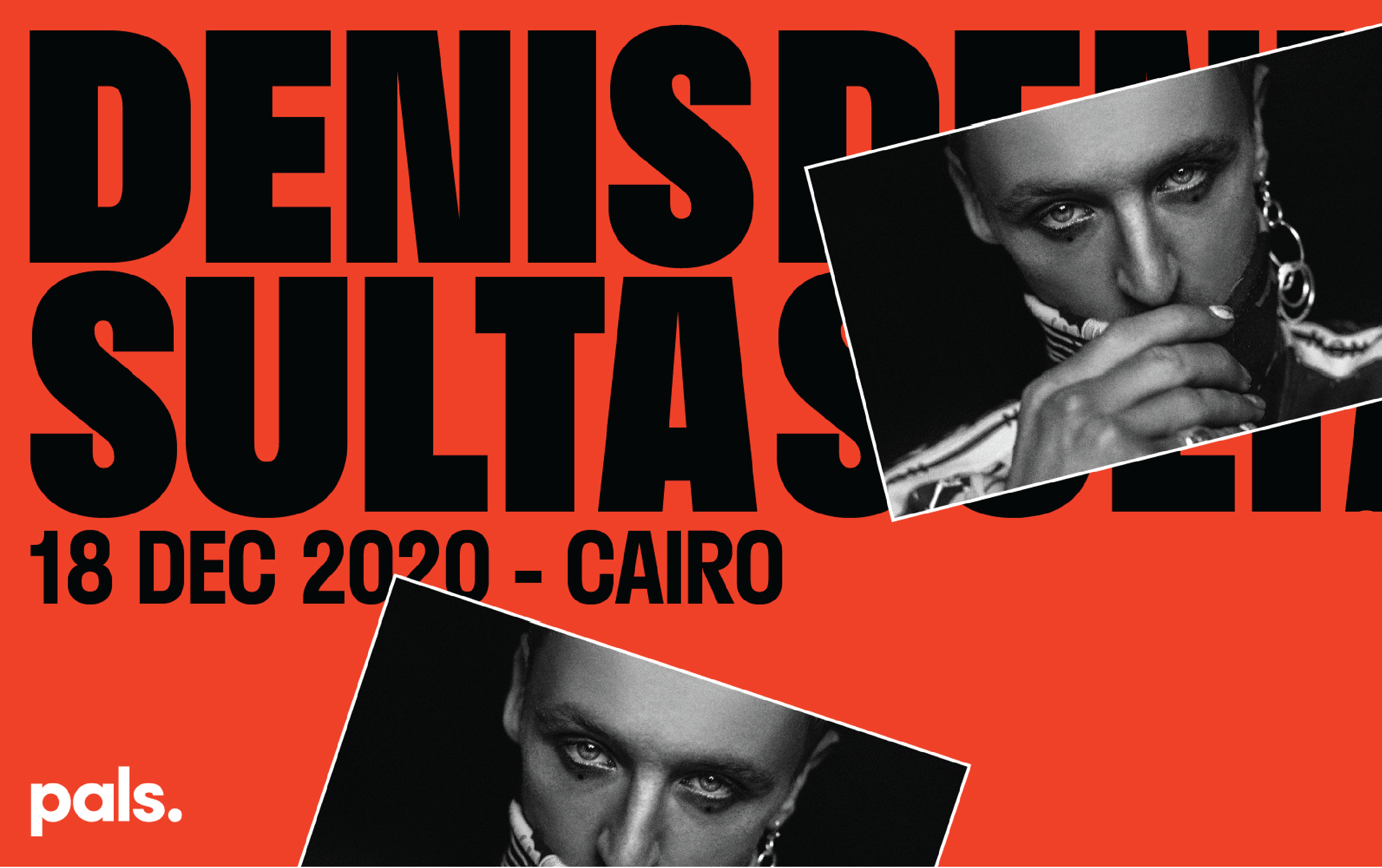 On December 18th, upstart Egyptian party series, Pals, is set to kick-off the new season in style, bringing Glaswegian DJ, Denis Sulta, to headline. Formed in 2020, Pals is a tightly knit group of music event organizers who’ve come together to present “unique events” fueled by a desire for genuine human connection, relentless positivity, self expression, and with the aim of building a genuine and organic music community.

Over the past five years, Sulta’s rise through dance music culture has been nothing short of meteoric, going from playing local shows in Glasgow and Edinburgh in his native Scotland, to touring all over the world, and locking down accolades through his appearances at Space Ibiza and The Warehouse Project. Sulta also made quite the impression in Egypt in 2019, when he performed at the annual SANDBOX Festival in the Red Sea town of El Gouna.

Taking place at APE, a brand new, spacious (and well ventilated) venue on the second floor of the the ‘Sunset Boat’ in Giza, Sulta is set to bring a blissful night of melodic techno, which will sit alongside the intense, deep grooves of Egyptian favourite, Hisham Zahran, with local mainstay, Aly Goede, bringing his signature deep-tech and minimal tunes to boot. While Pals kept tight-lipped about what they had in store for Sulta’s gig, they hinted to SceneNoise there being a couple surprises in store for attendees, “We’re beyond ecstatic [to host Denis Sulta]. He’s such a fun persona who’s known to pack out enormous clubs around the world - and he’s just being himself along the way. He’s the perfect headliner for our first event, because we want to present our audience with music and artists that we enjoy, and that really represent who we are as a team.”

Tickets are available through Qube