Egypt’s Sandbox Festival Has Been Cancelled for 2020 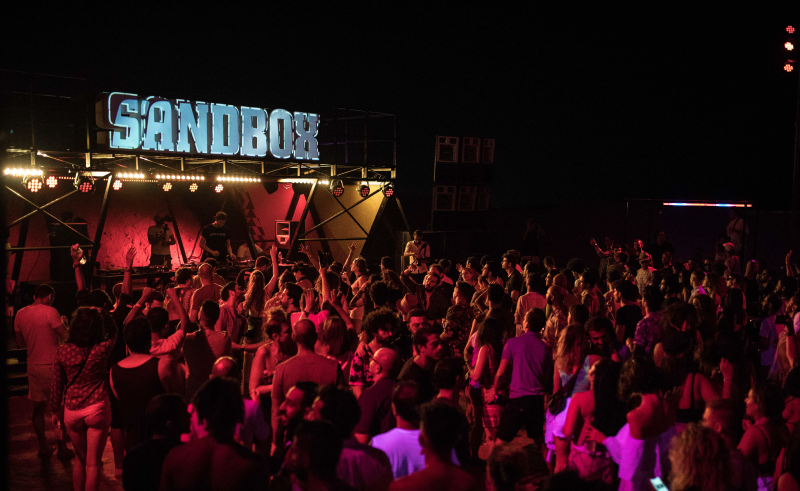 The biggest electronic music festival in the Middle East has finally admitted defeat to the COVID0-19 crisis that has all but annihilated the events industry as we know it. Event organiser  Nacelle - who were behind last year’s Red Hot Chili Peppers concert at the Pyramids – had initially announced a line-up and begun selling tickets in March.

Then, less than a week later, the Corona lockdown began to dig its claws into the world Initial optimism that played around with the idea of holding it later in the year finally gave way today. Check out the official statement below. 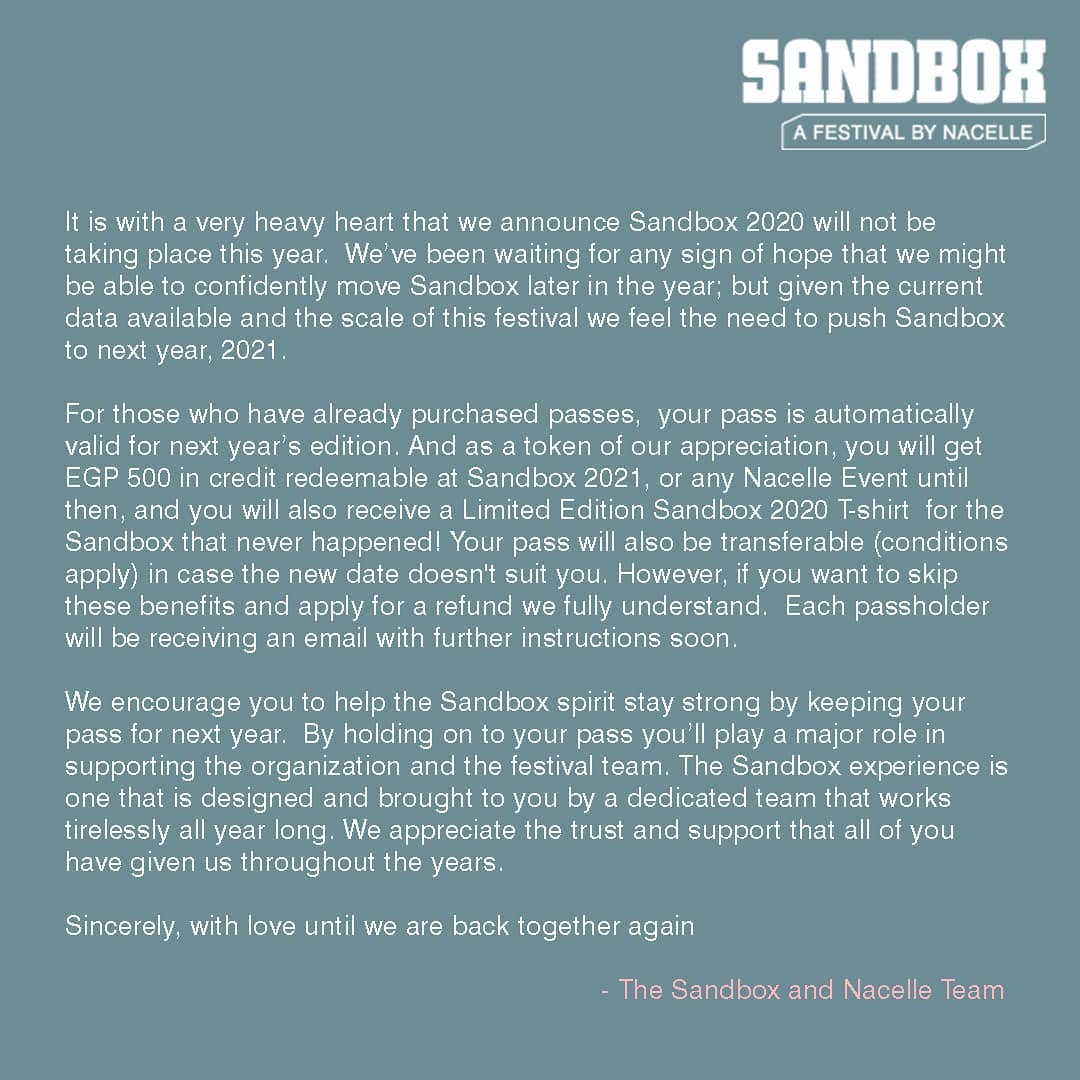