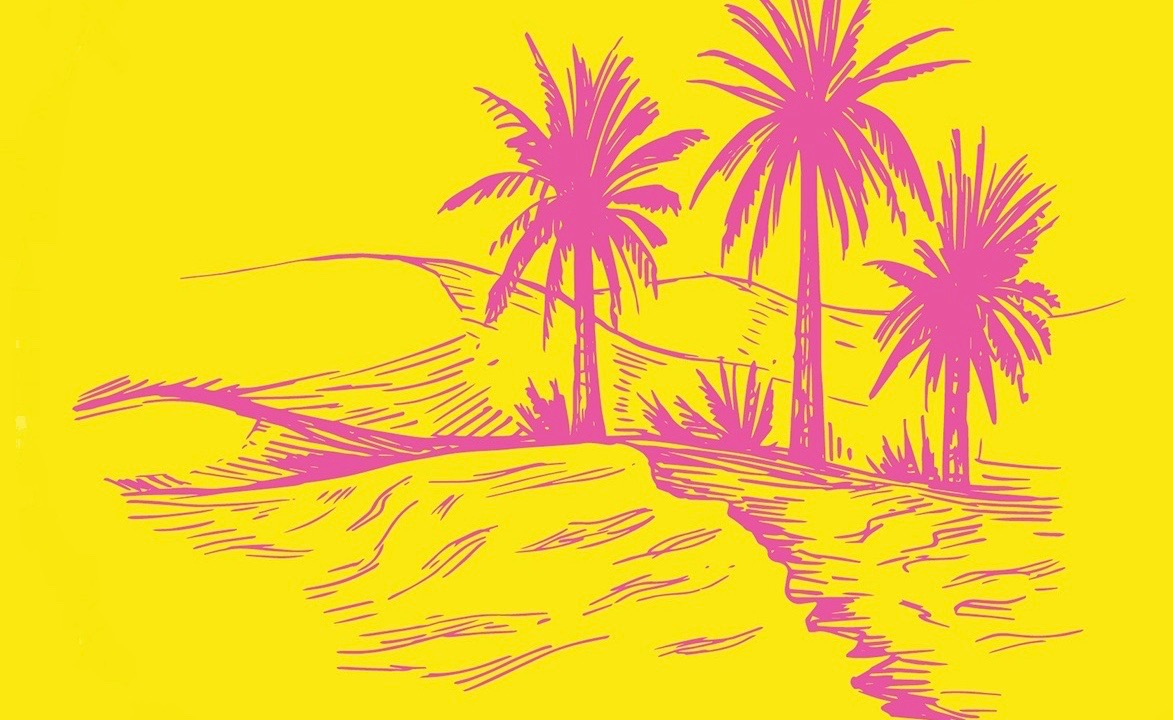 While Egypt’s underground music scene has been flourishing with numerous artists and record labels, only a few underdogs have made it clear that you don’t need to be in the forefront in order to achieve something. Génial and Mohamed Sadek have been around for long enough, but they never were trendy, as they’re quietly and surely working on a sound that becomes more solid by the day — this is something that lasts.

Together, the two Cairene DJs have started “Salaam Dance Rally,” an imprint that “represents sounds influenced by our cultural background, representing the culture in an unorthodox way” says Sadek, with the motto "Rally for peace, rally on drum beats". In fact, they both integrated the Arabic related bits in their music in a unique, non-cliche way, and looking forward to build a catalogue of acid, house, new beat, and disco.

The debut EP Yalla SDR Volume One is by Génial and Sadek themselves. The first track “Monte Carlo Bongos” is a straight in your face 303 infused track that includes tribal bongos and does not lack groove, and will surely shake a dancefloor. Beware, his acid sounds bite. Unlike Sadek’s track "Dear All (Spam Mix)" that is more on the mellow side of an 80s influenced track that carries all its dreaminess in its warm pads and stuttered synth. Both tracks contain Arabic vocal samples that give them this 'oriental' flavor.

Yalla SDR Volume One is set for release on Feb 3rd on Juno. Pre order here. 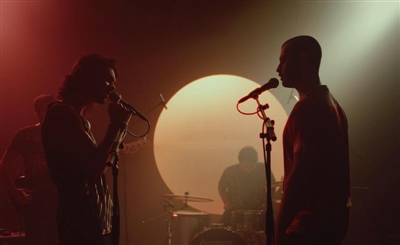