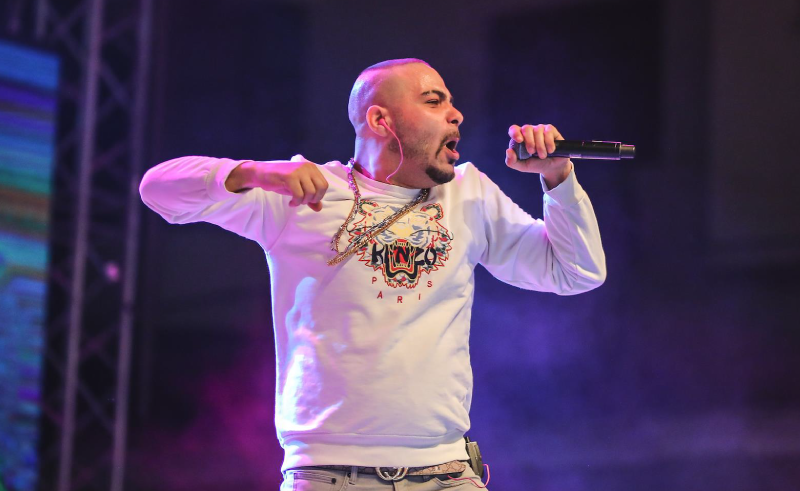 Seriously, what’s going on? Just a few weeks after fellow Egyptian rap star, Marwan Pablo, deleted each and every one of the videos from his YouTube account, Abyusif has followed suit, leaving fans confused.

In the case of Pablo, a string of public announcements has all but confirmed that the Alexandria native is looking to quit the music business, but what of Abyusif?

Well, a little bit of detective work has revealed that the rapper touched on the idea of deleting everything across all of his social media and ‘starting again’ in an interview that was conducted as part of a campaign for a particular brown soft drink beginning with ‘P’. The plot thickens when you realise which other rapper was part of the same campaign – yes, Marwan Pablo.

Publicity stunt? Crazy rap conspiracy? A virus on his laptop? It could be anything and everything.