It comes as the latest in a string of peculiar moves from the rapper, which has caused concern among fans.
by SceneNoise Team 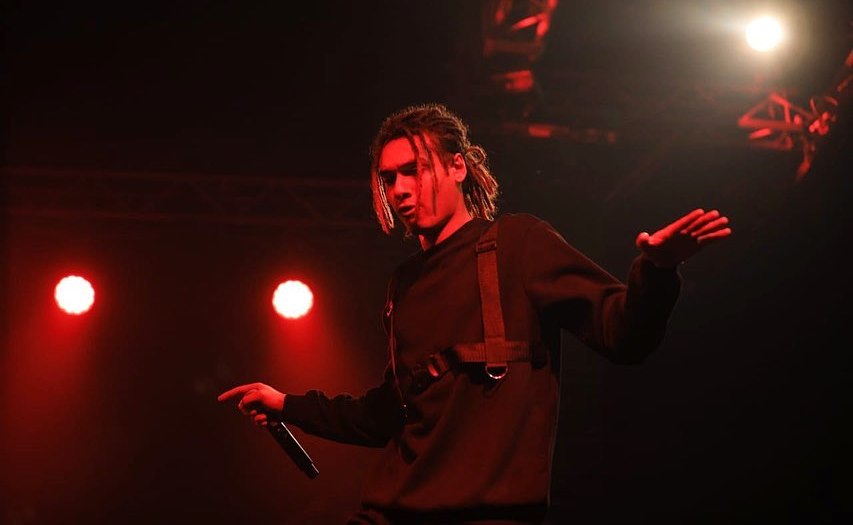 Egyptian trap trailblazer and rap favourite, Marwan Pablo, has deleted each and every single video on his YouTube channel. The Alexandria native has, over the last month or so, spoken publicly about withdrawing from the public eye and, ultimately, retiring.

Just two weeks ago, the rapper went live on Instagram and spoke candidly about his exasperation with the burgeoning trap music scene in Egypt that he has been at the forefront of, claiming that it has lost its way and damning it for its lack of variety and originality.

In 2019, Pablo racked up millions of views on YouTube, with his trap anthem ‘Free’ reaching the top of YouTube’s trending chart in Egypt within days of release in November. Fans have speculated online about the rapper’s mental state, with many suggesting that he is displaying signs of depression and burnout – topics that are rarely spoken in the realm of celebrity in the Middle East.

Check out our special look at Pablo as part of SceneNoise series, Rabka.