Charting Sama’s journeys both at home and abroad, the recently released documentary produced by Belgian filmmaker Jan Beddegenoodts goes in-depth with one of the leading voices in the Palestinian electronic music underground.
by SceneNoise Team 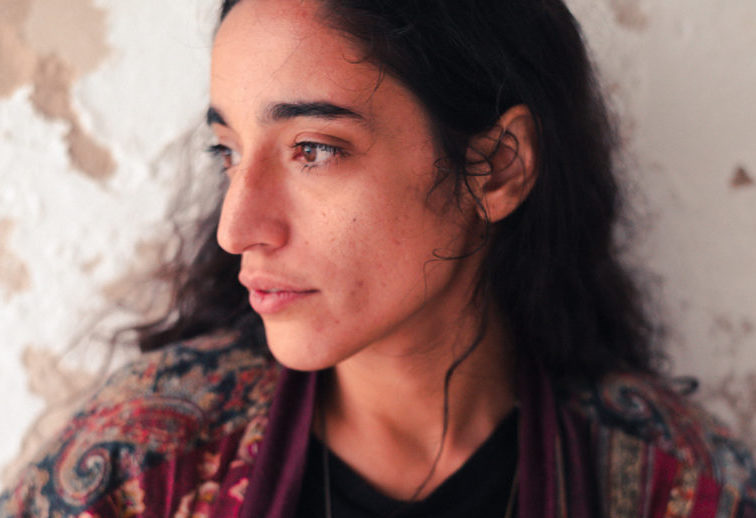 Boiler Room’s cinematically inclined 4:3 division recently released a 13-minute mini-documentary focusing on Palestinian producer/DJ Sama’ Abdulhadi. Titled Sama’ Abdulhadi: The Palestinian Techno Queen, the documentary take a behind the scenes exploration of Sama’ in a slice of time from her musical journey, plotting her course from Palestine and across the globe.

Filmed and produced by award winning Belgian filmmaker Jan Beddegenoodts, the in-depth video leaves much of the narrative focus up to Sama’. It touches on moments set in her home city of Ramallah, her return to Cairo and experience living there and working for an NGO while running a studio, as well as the challenges of international touring in an intimate take on music, identity and resistance.

Check out Boiler Room’s documentary below, and keep an eye out for the brief shoutout to Scene Noise, who hosted Sama’ Abulhadi at CJC 610 in early 2019: