The singer/activist mixes archival footage with shots current day Beirut in a scathing take on the current state of Lebanon.
by SceneNoise Team 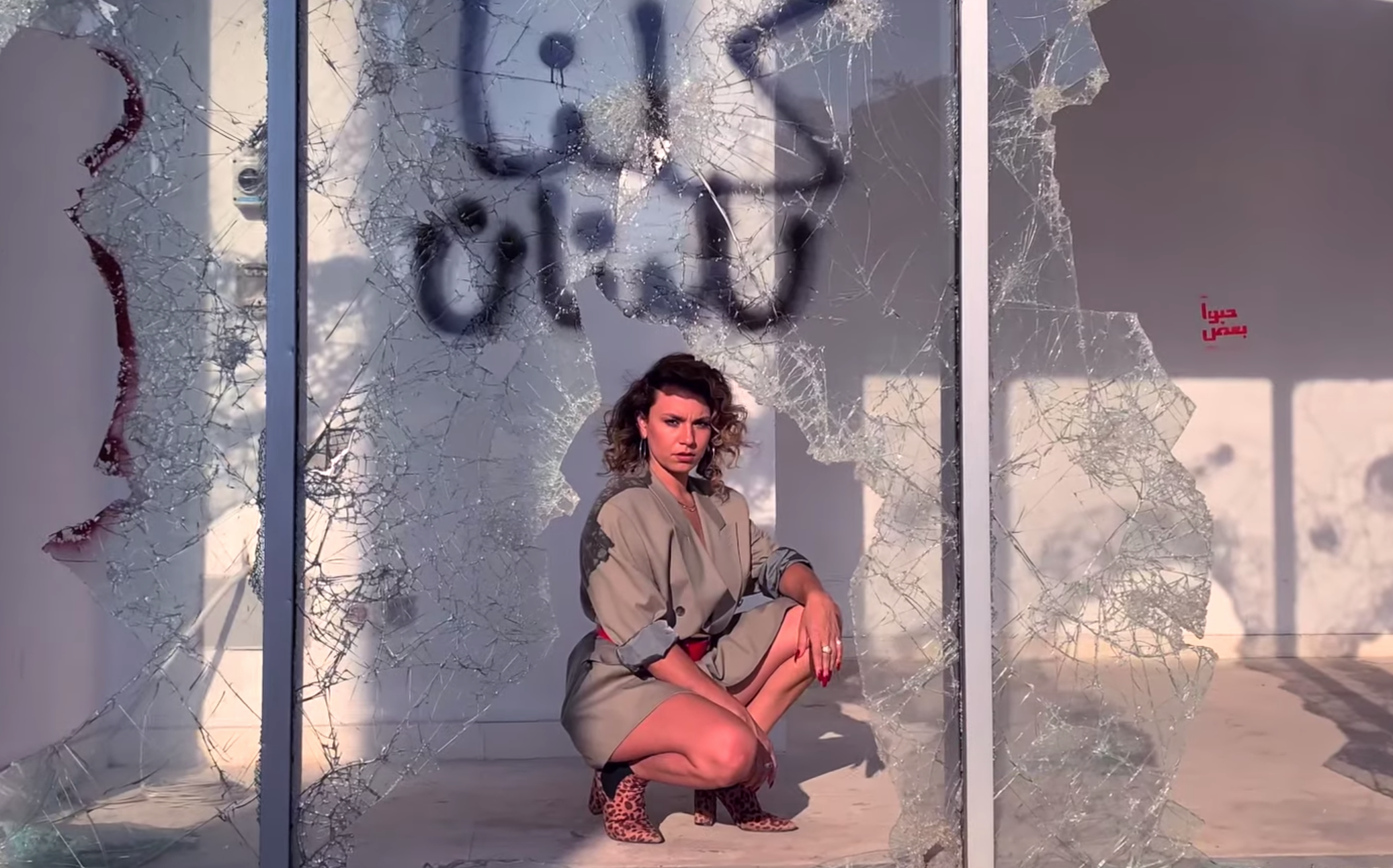 Whereas Rahbani’s original track took a more lighthearted approach to its subject matter, Fiefer’s 2020 reimagining is a much more bleak outlook on the current situation in Lebanon, set to a beat reinforced by frantic percussions, thumping 808s, and an ominous, near-screeching lead synthesiser.

The music video, largely shot on iPhone by Fiefer and Bilal Houssami, juxtaposes shots of Fiefer amongst the streets of Beirut with archival footage of Beirut in the aftermath of revolution, economic crashes, and the August 4th explosion.