After sending out a cryptic message on his social media channels that sent the rumour mill into overdrive, Marwan Pablo has confirmed that he will be returning to stage on October 1st. 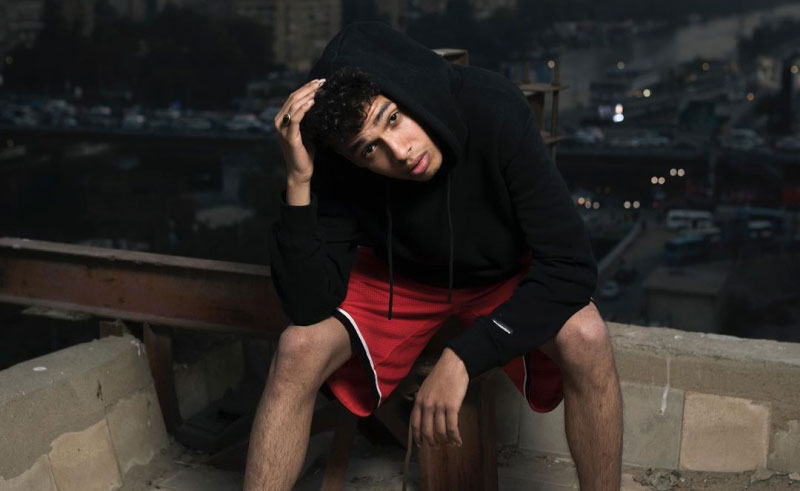 After threatening to retire, then going through with it, then making an unannounced comeback, then disappearing again, Marwan Pablo sent the rumour mill into overdrive this after posting a cryptic video that had many suggesting that he’s about to announce a comeback gig - and just a few hours later, it was confirmed. Marwan Pablo will perform at AlManara Arena in Cairo on October 1st.

Coming after a spate of rap gigs in Egypt this summer, this event will be held by Backbeats, the same organiser that brought Afroto, Batistuta, DizzyTooSkinny, Wezza Montaser and Wegz together earlier this summer for a rap super-gig on the North Coast, and comes off the back of progressive label, El Batron, announcing the launch of their own series of rap concerts, one that will debut with the likes of Lege-Cy and Arsenik.

This truly is the summer of rap. For tickets and more info visit @backbeatseg on Instagram.