Egyptian DJ/Producer Deeb to Perform at Xtrob Event in Berlin

Though this will only be his second gig in Berlin, Deeb is already turning heads.
by Ahmed Khalaf 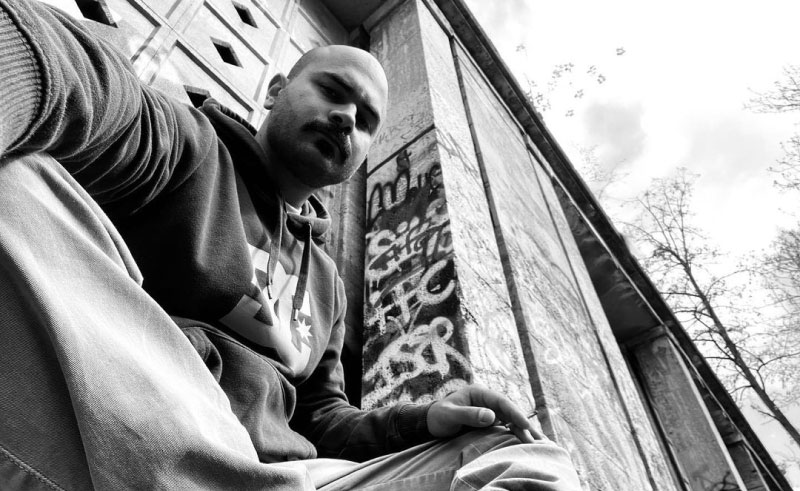 Egypt boasts a plethora of talent, within the country and in the diaspora. Across all genres. In fact, the children of ‘Om El Donya’ have been making more and more of a mark abroad, the latest being DJ/producer Deeb, who is set to take to the stage at Xtrob Berlin as part of a big line-up on September 4th.

For his second one, Deeb is set to open Xtrob Berlin, kicking it off at 2PM,  where he will play his preferred industrial sounds, including some IDM in the mix. After meeting the Xtrob team at a party and being heavily impressed by his Select set as well Huna Al-Kahira, Deeb is set to rock the crowd as he kicks off his career, as well gaining a residency at the party he debuted, Cream Pie. For Berlin residents, get into contact with Deeb or the Xtrob fam for more details.