It was always going to be tough to match the surprise popularity and virality of the brilliant ‘Eslam El Marg’, but with the release’s gust of momentum, Xiety 7 is back on the horse with a new track that falls in line with more traditional shaabi/mahraganats stylings.
by SceneNoise Team 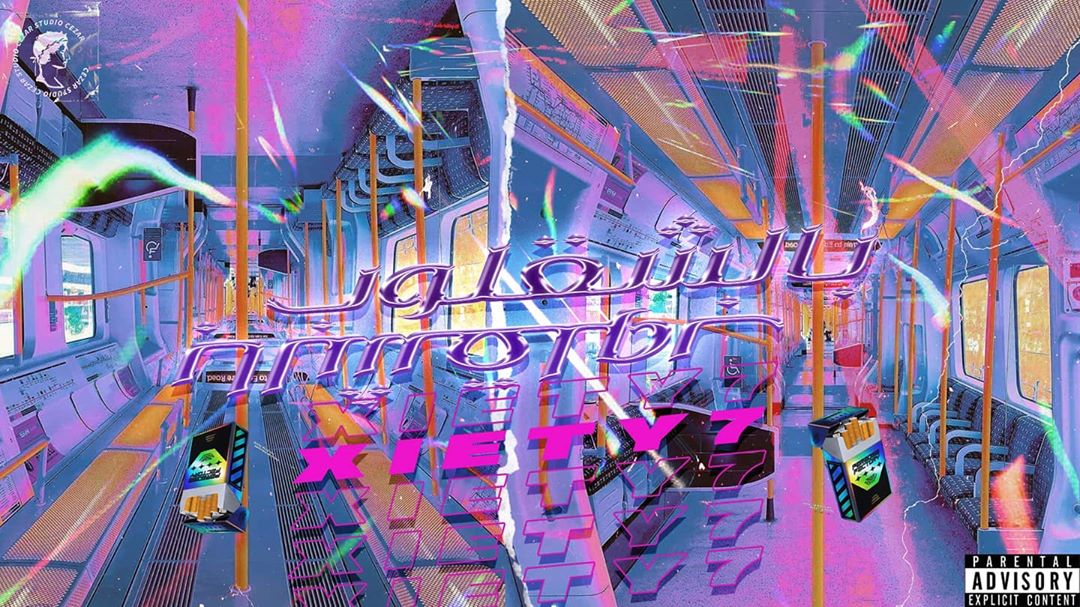 Viral trap sensation, Xiety 7, rose to fame recently through his infectiously catchy, absurdist trap anthem, ‘Eslam El Marg’ - a less-than-conventional hit that tossed away all pretension in favor of a humorous take on trap braggadocio.

Now, the fledgling rapper/producer has followed up his surprise hit with the somewhat underwhelming ‘Blshaqloob’ which trades in the confident nonchalance of ‘Eslam El Marg’ for disjointed rhymes and a distinct lack of mainstream appeal.

Underscored by a cacophonous mahraganat beat that doesn’t compliment Xiety 7’s discordant autotuned raps, ‘Blshaqloob’ fails to live up to its predecessor. Whereas ‘Eslam El Marg’ was a brutally self-aware track that didn't take itself too seriously, ‘Blshaqloob’ comes across as trying too hard and lacks that same effortlessness. Here’s hoping he can return to form soon.