Off the back of an incredible slate of releases over the last 12 months, Egyptian label, Red Sea Records, haven’t wasted any time in picking up where they left off, with their first release of the 2021 bringing together an international cast of players for a no-holds-barred dose of techno.
by SceneNoise Team 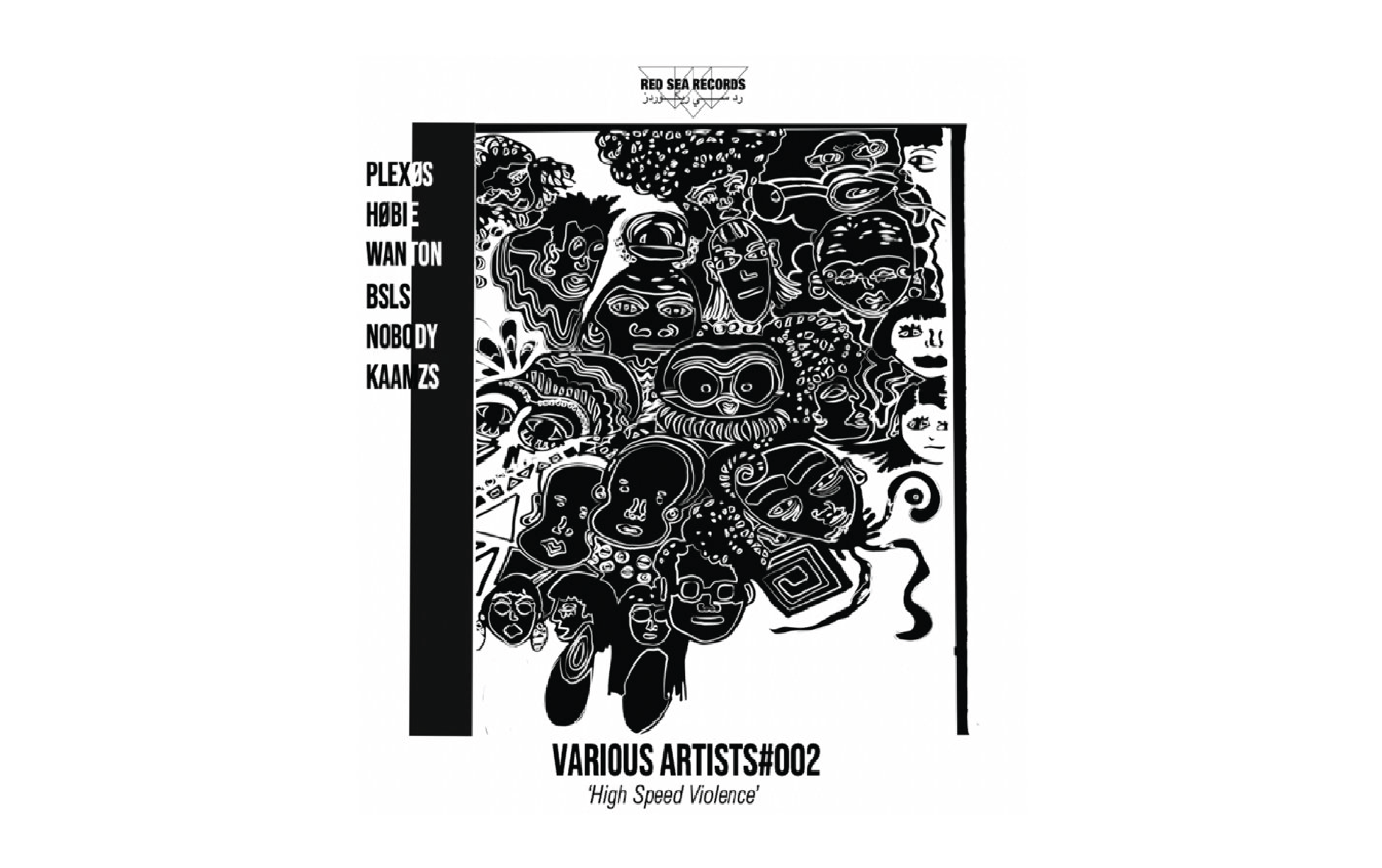 Hot on the heels of a prolific 2020 that saw them release seven EPs, a string of singles and VA album, Opensource, Egypt’s Red Sea Records have hit the ground running for 2021, dropping a second VA album that once again dives headfirst into industrial techno.

On High Speed Violence, RSR continue to dial up the pressure, bringing five tracks of thumping techno from the likes of label co-founder kaamz — joined by Belgian producer/DJ Wanton — Bulgaria’s Nobody of Antistar Records, Netherlander Høbie, Greece’s BSLS and the USA’s Plexøs.

Clocking in at just under 30 minutes, the album boasts massive bass drums and countless layers of distortion, which truly live up to the name of an album that delivers thump after thump of hard, breakneck dance tunes. Particular highlights include Høbie’s ‘Run’, which blends frantic breakbeats with a melt-your-face-off crunchy kick certain to rip through sound systems with reckless abandon, and Nobody’s intricately arranged beat switch-ups in ’Anesthesia’, which close out the record.

On High Speed Violence, we see Red Sea Records expanding it’s already international roster of friends and collaborators, displaying a level of ambition far beyond their humble beginnings and a level of consistency beyond a record label that has been around for less than a year.

As with all RSR's releases, artwork arrives courtesy of designer and frequent collaborator, Farida Eltigi.

You can read more about the label on SceneNoise in: Red Sea Records: The Egyptian Label Breathing New Life into an Aging Techno Scene.