The Berlin-based producer takes a step away from his bassier breakbeat style.
by Farah Geninah 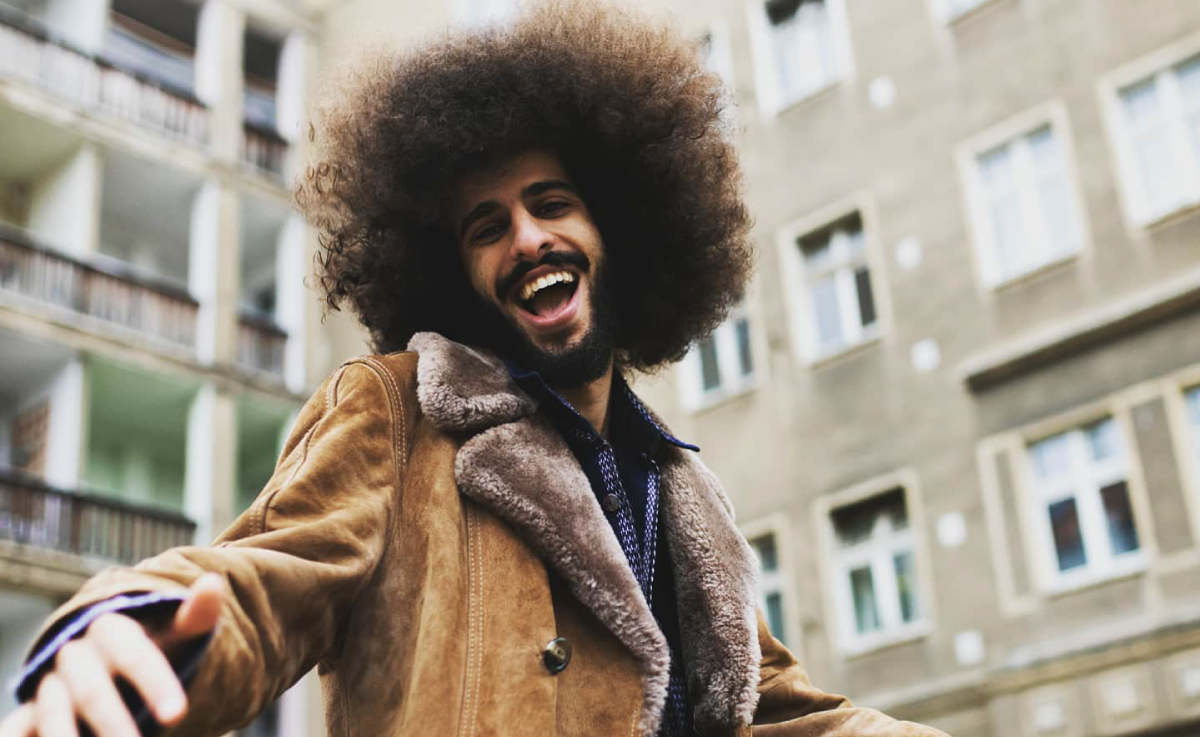 Palestinian trip-hop artist, Moody Kablawy, takes on a gentler sound in his latest release, ‘Where Do I Go?’, which sees him take a step towards R&B and even pop . It showcases a different side to the Berlin-based producer’s bassier breakbeat style and the atmospherics carry the subject matter at hand, with the lyrics speaking of a moment raided with feelings of inadequacy and confusion, as he talks of being lost as he faces an uncertain future. Featuring Indian-Australian R&B singer, Vinny Lunar, the track has a spacey coat to it, with sharp synth keys dinging and chinking throughout. Born in Haifa, Kablawy initially found inspiration from the early 2000s Arabic rap that came from the likes of of Palestinian hip-hop group, DAM, and has over the years turned his attention to producing sounds and beats fusing trip-hop, hip-hop and jazz. 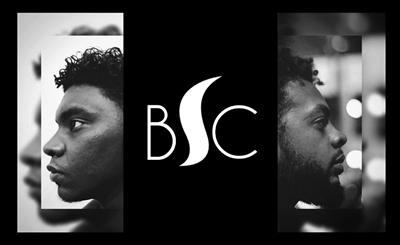