The LA-based Syrian rapper and poet celebrates the women in his life and ‘feminine energy’ at large in an all-round jolly and positive reggaeton-inspired track - the first taste of upcoming album, ‘Lost in Translation’.
by SceneNoise Team 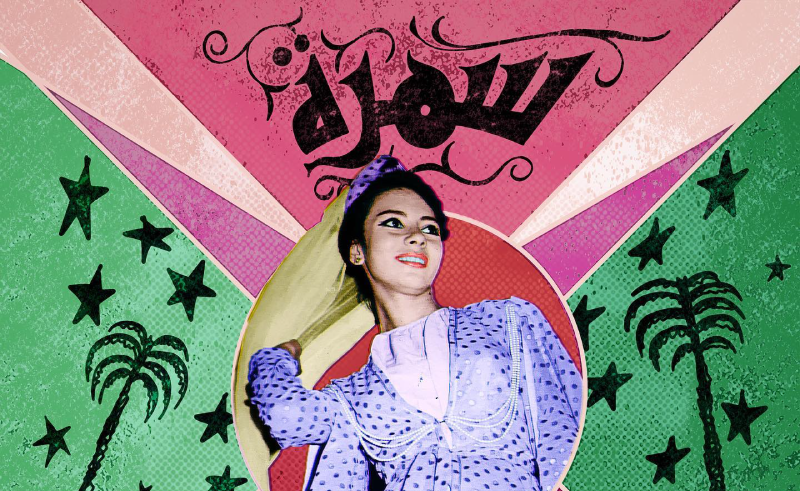 The new track, ‘Samra’, comes as the first single from the project, which is set to be entirely produced by fellow ‘Pacific Syrian’ and beat-maker, Thanks Joey.

Aiming to uplift the “glorious feminine energy that has been blessing my life each and every day,” Offendum doesn’t only pay tribute to the women in his own life, but he shouts out the women of pretty much every country in the region. So personal is the track to Offendum, that he even used a photo of his mother on the artwork, showing her when she was part of the national Dabke team in Damascus.

The upbeat track cultivates a positive, celebratory atmosphere throughout with a simple, reggaeton-inspired beat. Offendum’s simple lyrics will either come across as repetitive or sing-along-catchy, depending on which side of the fence you sit on. Whatever the case, it marks a solid start for the rollout of Lost in Translation which is set for release later this year. Check out the track here.