With the NYC-based Egyptian rapper gearing up for the release of her next album, ‘Dream 23’, on Abu Recordings, the latest preview of the record comes in the form of an all-round lighthearted, mellow number that features rapper, Malik Polo.
by SceneNoise Team 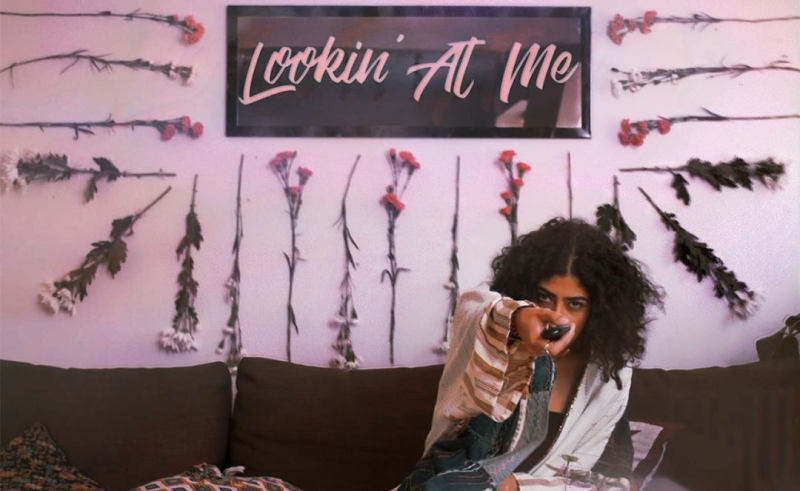 Trailblazing Egyptian female MC, Felukah, continues to build hype for her upcoming album release, this time taking a more upbeat direction than her previous singles, ‘22+1’ and ‘Apocalypse’. With the album, Dream 23, set for release on Abu Recordings, the new single, ‘Lookin’ at Me’ is a more lighthearted, pop-oriented teaser to a project that the New York rapper has described as exploring “space in the first half and earth in the other, validating the dream world and the real world equally." If we had to choose, this track very much exists on earth, particularly compared to the spacey, almost ethereal tone that carried ‘22+1’.

Speaking of unwanted attention and forlorn love, Felukah’s latest offering is certainly more radio-friendly than previous releases. The rapper’s flows are consistently tight, and a great amount of attention is paid to interesting wordplay. The jazzy, mellow beat also compliments the lighthearted subject matter and, near the midpoint of the track, Malik Polo slides in for a smooth, braggadocious verse.

So far, the album as a whole looks to be something of a departure from the new-soul-inspired production that defined much of her 2019 album, Citadel, as she continues to explore R&B in all of its elasticity and versatility as a genre.

Check out our video interview with Felukah from earlier this year. 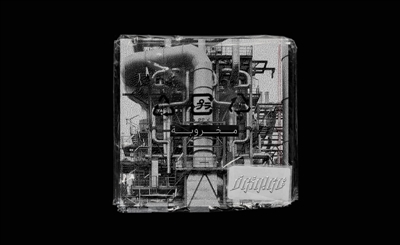