The self-proclaimed ‘label with a cause’ has scoured the planet for it’s eighth and latest release, with the twelve-track ‘Stelliferous’ gathering producers from Egypt, the UK, Germany, Turkey, France and Sri Lanka for a diverse range of deep house - "like falling down a rabbit hole of different vibes and moods, from the deeply hypnotic all the way down to the belligerent, showcasing the many shades of Shagara.”
by SceneNoise Team 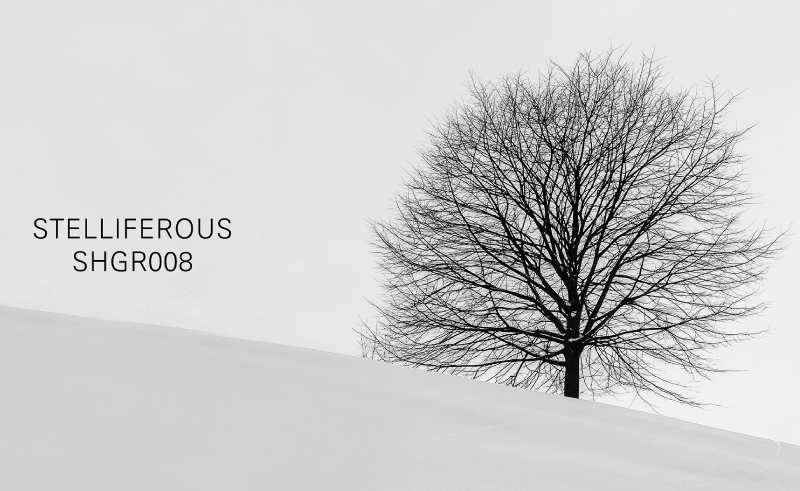 Featuring an international cast of characters, the eighth release from Cairo/Berlin label, Shagara Records, gathers an extensive roster of contributors from across Egypt, the UK, Germany, Turkey, France and Sri Lanka.

Described by the label as being "like falling down a rabbit hole of different vibes and moods, from the deeply hypnotic all the way down to the belligerent, showcasing the many shades of Shagara,” it’s certainly as eclectic house release as you’ll come by this year.

The album features a variety of established and up-and-coming names in the deep house scene in Egypt and it all kicks off with Egyptian producer, Geist, whose ‘Zero Input’ sets the mood for something of a theme: ‘tribal’ percussion, simple bass grooves and screeching synthesiser leads, a-la Stephan Bodzin.

The label’s Egypt-based other half, co-founder Sharshar, appears twice on the compilation. Firstly, he teams up with France-based producer, Stéphane Salerno, on the progressive-leaning ‘Crocodile', which is most memorable for its use of the kind vocals you’d find in traditional tarab music. His second contribution meanwhile, sees him fly solo, with ‘Illusion’ taking things from a mountainous desertscape of its predecessor and into the club.

By far the highlight of the record is ‘Gungnir’ by Beirut-resident and Run After Records founder GUTENN. A slow-burning atmospheric track, ‘Gungnir’ builds tension with eerie, downpitched vocals and a massive bassline that continues throughout.

Clocking in at an hour, the twelve-track compilation is a quite extensive listen, and there’s certainly enough there to impress fans at all corners of the deep house genre. Is it groundbreaking? Not necessarily. It’s a solid album as a whole, but there are only ever slight flashes of innovation. That being said, despite not pushing any boundaries, all of the tracks are sure to slap on any club soundsystem and, on the part of the Egyptian contributors, it gives a platform for guys that are often unfairly branded as just DJs.

As with all Shagara Records releases, every sale will see the label plant a tree with the help of One Tree Planted.