Once again exercising his no-nonsense, unapologetic approach to techno, Belgium-based Egyptian madman, Hayek, is back on the grind with a new track that is set to be part of a hard-techno compilation featuring artists from across the globe, from Italian label, Industrial Techno United.
by SceneNoise Team 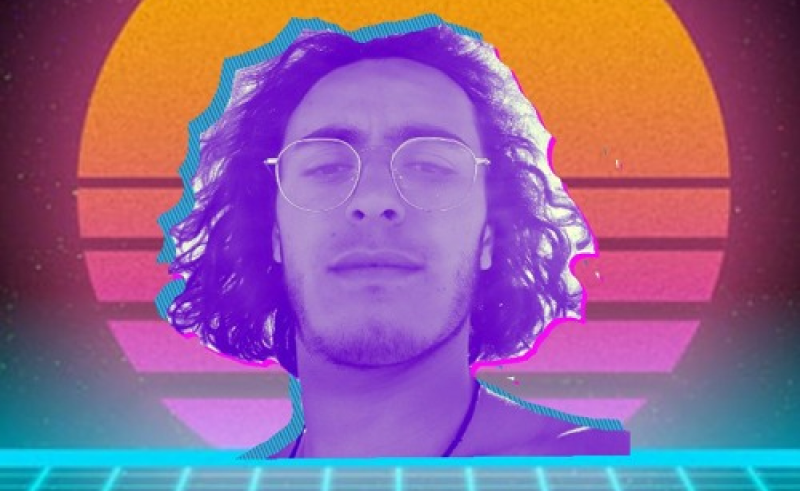 It’s been a productive year for Tarek Hayek, who only recently put out a string of singles and his debut EP, Commencement, on Egypt’s Red Sea Records.

Though the Brussels-based Egyptian’s new single, ‘Home Made Rave Scene’ is technically self-released, it’s set to appear on VA016, a hard-techno compilation by Italian label, Industrial Techno United, that is set to also feature the likes Spanish producer, Soned, France’s Pata-Tek, Georgia-based Kobala, as well as many others.

Hard-hitting and to-the-point is all good techno should be, an M.O. that Hayek exercised to its fullest with May’s Commencement. With this latest single, he dives straight into an intense 4/4 rhythm, while spooky, droning synths loop in the background and distorted arpeggios raise the energy levels as a high-energy classic rave synth comes in around the cathartic midpoint.

Overall, it’s another rip-roaring, no-nonsense mad-hat release from Hayek, who is cementing himself more and more as a top technician of techno.