He’s not russian, but comes through with an icy flow and gritty aesthetic.
by SceneNoise Team 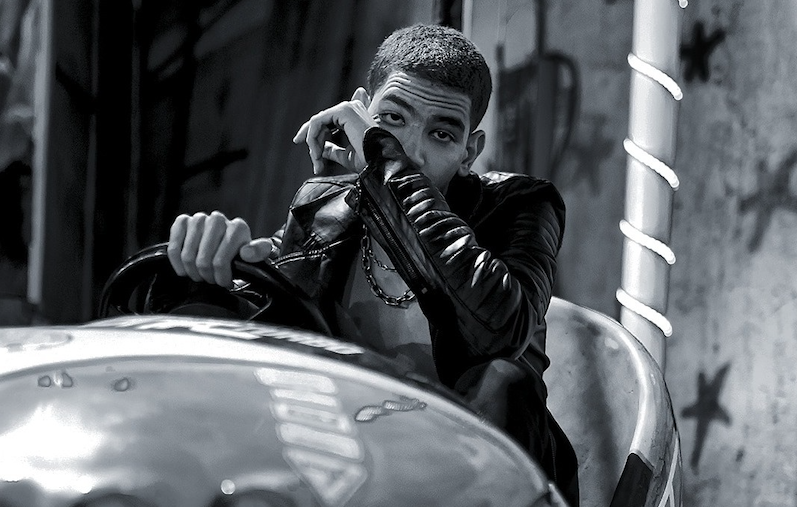 Despite a summer of lockdowns, Egypt’s rap scene seems to be thriving despite the lack of gigs and live performances, and there’s a new rapper popping up every week without exception. Despite the obvious cliches of the ‘rap lifestyle,’ it’s refreshing to see the emergence of a rapper with a unique visual aesthetic, amidst a sea of dreadlocked Travis Scott imitators.

Despite having been in the game for a little over a year at this point, ‘Dokha’ marks Moscow’s latest taste of the rap big leagues, with the music video having racked up nearly 100,000 plays on youtube alone in little under a week, and has the makings of Moscow’s next hit in the shadow of his previous virality with tracks like ‘QUDAS’, which dropped earlier this summer.