A bit softer than the name implies, Disco Samir is a deeply personal exploration through warbled guitar and intricately arranged electronics.
by SceneNoise Team 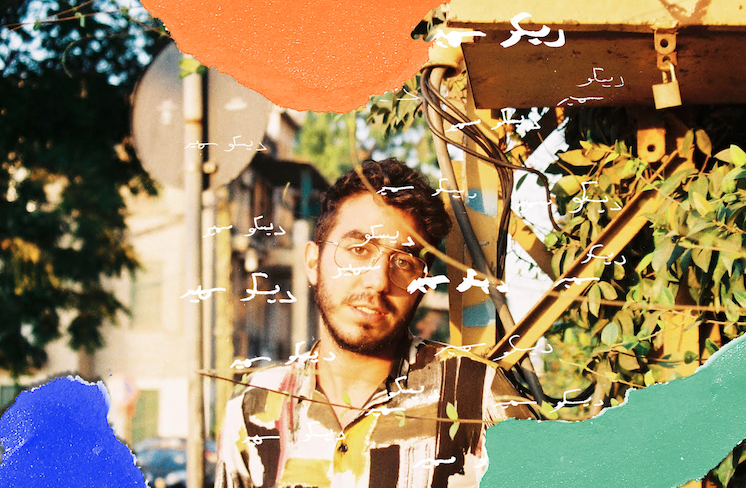 Previously producing under the moniker Day None, Lebanese producer Samir Ghobril spent years honing his chops in the underground electronic scene of Beirut, releasing a string of singles and EPs as well as having previously performed at clubs such as The Grand Factory, B018 and Beirut Open Space.

Last week, Ghobril released When There Is Nothing To Hear You Start Hearing Things, the debut EP of his new moniker Disco Samir. Amidst quarantine Ghobril found inspiration in isolation, and disguised amongst the song titles, instrumentals, and warped vocals are references to a wealth of deeply resonant themes including anxiety, self-doubt, navigating the dynamics of polygamy, and the harsh reality of the capitalist world we live in.

Rather than slowly building up in intensity over the course of the project, When There Is Nothing To Hear You Start Hearing Things kicks off with some of the thumpier tracks on it’s listing, before eventually simmering down after the third track, ditching the heavy percussion for ever expanding spacious ambience by the time the project ends.

In contrast to Ghobril’s largely electronically inclined production as ‘Day None’, ‘Disco Samir’ puts guitars front and center across the majority of the EP’s length. However, many of Ghobril’s electronic inclinations make themselves apparent through the soaring synth chords and breakbeat flourishes on ’Newness’, the full psychedelic house beat switch-up on ‘Nowhere Never’, and the intricately arranged one shots present throughout the album, especially so on the closing track When ‘There Is Nothing To Hear You Start Hearing Things’.

Overall, the launch of Disco Samir shows a decisive step forward for the Lebanese artist, who doesn't mind getting a bit more real on his releases than many contemporaries, and continues to explore more intimate subject matter through his music.