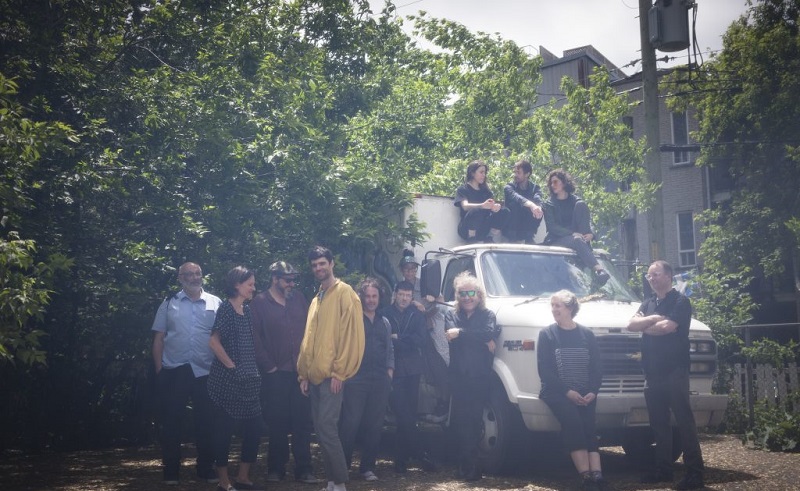 Following a six-year long hiatus, during which Land of Kush's Montreal/Cairo-based composer Sam Shalabi was residing in Cairo, the ensemble releases its latest body of work, Sand Enigma. The album comes after a request, by Toronto’s reputed Aga Khan Museum, for the ensemble - comprising 20 musicians, over two dozen instruments (including the santur, darbouka and oud), electronics and synths, as well as several vocalists and percussionists - to perform in March 2018. While Shalabi did not play the oud this time round, he intermittently pitched in with electric guitar-tuned keyboard inserts when not guiding the assemblage as its composer. 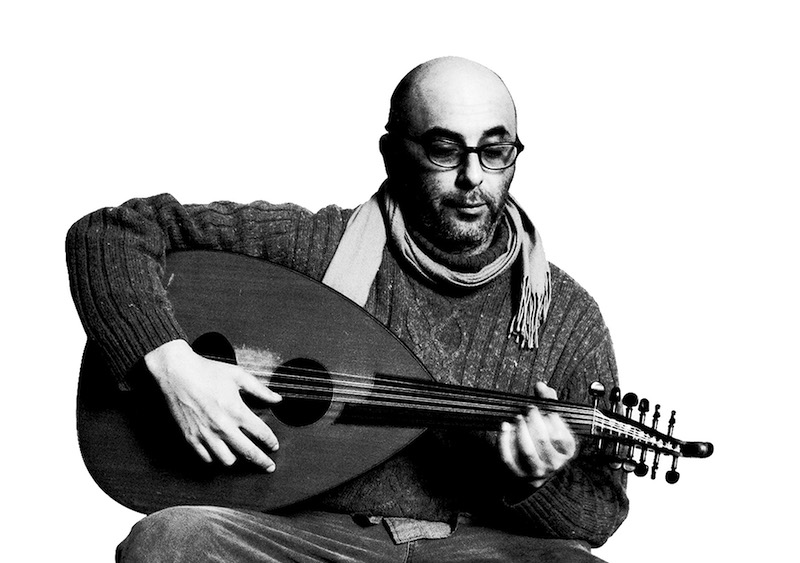 Land of Kush is without a doubt Sam Shalabi’s most ambitious and impressive project thus far. And the acclaimed assembler, composer and musician’s endeavors - old and new - are far from few. Over the years, Shalabi has performed as the electric guitarist and oud musician in a variety of jazz and free improv ensembles, releasing work under his own name, 'Shalabi Effect', as well as from within the avant rock bands namely The Dwarfs Of East Agouza, Karkhana, Jane And The Magic Bananas and Moose Terrific. Among a host of ongoing projects, including with Nadah El Shazly (for whom he produced a groundbreaking debut album - Ahwar), Shalabi has been composing works for combined orchestras. Since March’s rendition, Land of Kush has expanded to include new members, comprising Shalabi’s closest musical accomplices from Egypt Nadah El Shazly on vocals, and Maurice Louca on keyboards and electronics, as well as other collaborators hailing from North America. The visionary’s method for the ensemble follows that of acclaimed Egyptian composers who emulated the numbers and sounds of 1930s western composers in order to produce an unmistakably Egyptian sound, which was later adopted by the acclaimed singers Umm Kalthum and Abd al-Wahhab. Shalabi strikes a modern incarnation of just that, in all four of Land of Kush’s genre-bending albums.Sand Enigma is a cutting-edge fusion between experimental jazz and traditional forms of music. Merging the sounds from Montreal’s avant-garde rock and post-punk improv scene with Arabic classical instrumentation and free jazz—Shalabi ingeniously delivers a nuanced, sonic expression of the explored musical themes, friendships and relationships between Montreal and Cairo. By its very nature, the album is manic. Track by track, from the inaugurating “Aha” with its female Arab vocals and oriental-infused psychedelia, to the mournful “Bonne Mass Pt I” and “Bonne Mass Pt II”, right through to the Ethiopian jazz-influenced experimentation “Tensor”, the masterpiece inhabits incoherent yet fundamentally harmonious sounds, demonstrating a deep fluidity in Shalabi’s experience with both cultures. Most representative of this incoherent fluidity is the album’s second track “Domyat 1331”. Starting off mellow, it quickly transitions into complete ambiguity; a harsh electric guitar accompanied by soft female vocals are replaced by the voices of an audibly possessed choir, before erupting into full-out groove in its final minute. It is experimentalism at its finest.Sand Enigma holds a particular energy and buoyancy, seemingly obtained by cross-cultural convergence, which Shalabi’s previous body of work, a 2013 love-letter to Cairo titled The Big Mango, lacks. Indeed, Land of Kush’s fourth album, written and recorded during the Arab Spring, quite conceivably espouses a more chaotic, confused feel. Despite this, there are stark similarities between both masterpieces. The penetrating, nervous tremors pronounced by female vocalists in The Big Mango, notably in the album’s opening track “Faint Praise”, feature similarly in Sand Enigma’s sixth track “Ssssss” with its wordless, erratic vocals layered on top of consistent - yet dislocated - melodic jazz. Furthermore, the creature-like grunts and animalistic squeals identified in Sand Enigma’s first track “Aha” and in “Ssssss” are likewise heard in The Big Mango’s “Faint Praise” and in its deeply melancholic track “Second Skin”. However, the convulsions of beastly suffering, assumingly incorporated to depict the more turbulent facet of Shalabi’s encounters with both cultures, aren’t disturbing. Far from it, laced with improv jazz, Arabic classicism and characteristically Montreal-ian indie rock, the sound of these live cacophonies complete the masterpiece and render it a marvel.Follow Land of Kush on Facebook and Soundcloud. 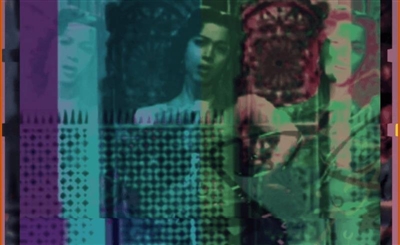 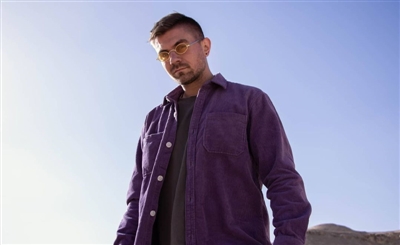 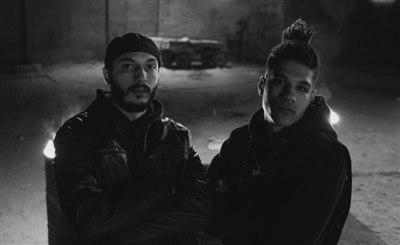 Best Rap Releases of the Week 018 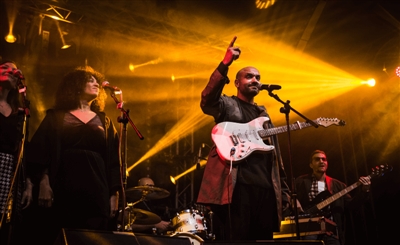