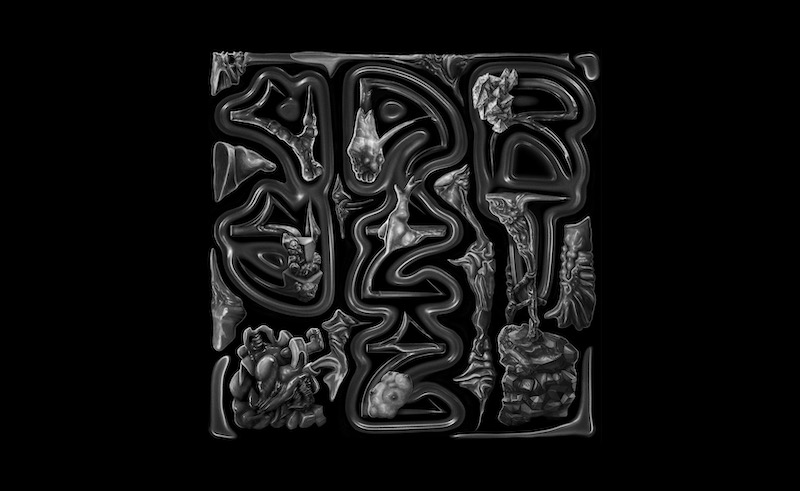 London-based record label Zel Zele is back with another release this Friday - Varyete - a playful, psychedelic album produced by Istanbul’s well-established beat-maker Grup Ses and Turkish, Cologne-based experimental musician Elektro Hafiz. For those of you often plugging into Turkish psychedelia, you may have already come across these two artists. If you haven’t, Varyete is the perfect introduction.

Both artists have previously collaborated on several singles and are now amalgamating their sounds even further with the release of Varyete. The first half of the album, led by Elektro Hafiz, kicks off with a banger, "Mega Hafiza 2" - a more intense, beat-driven sequel to one of their previous collabs "Mega Hafiza" led by Grup Ses on their album Alliance in 2016. The third track on side A comprises the murky, trance-y "Acid Cut" of “Mega Hafiza 2”, all the while retaining a playful undercurrent of groove. Not to be missed is "Gargara" - a psychedelic-rock track dominated by the electric saz, characteristic of Elektro Hafiz's sound.

Taking charge of Varyete’s B side, Grup Ses hits us with "Atardamar Operasyonu", a ringy, hip-hop-heavy classic imbued with Arabesque melodies to mark his accession. In succession to this track is "Ya Hat," a track featuring Istanbul's hip-hop duo Roadside Picnic or RSPC, initiating dark vocals into the album and simultaneously highlighting Ses's ability to mix the old and the new in order to create individual, futuristic sounds.

Track twelve of the album, and perhaps one of the album’s most intriguing facets, is a hypnotic downright nasty beat featuring a sample from iconic Egyptian jazz musician - Salah Ragab’s “Ramadan In Space Time” titled “Grup Ses Meets Salah Ragab In Space Time”. The album ends darkly, with "Telesafir 2" - a progression of Grup Ses's "Telesafir," without the macabre vocals but equally as dramatic. Overall, there’s no doubt that Varyete will leave its listener in a perplexed, nostalgic state. 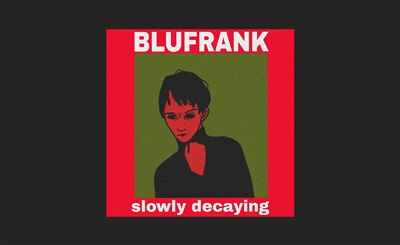