The composer showcases a solid understanding of the intricacies of sound, emotion and atmosphere, giving 'Scenario Part 1' a grand, cinematic feel.
by SceneNoise Team 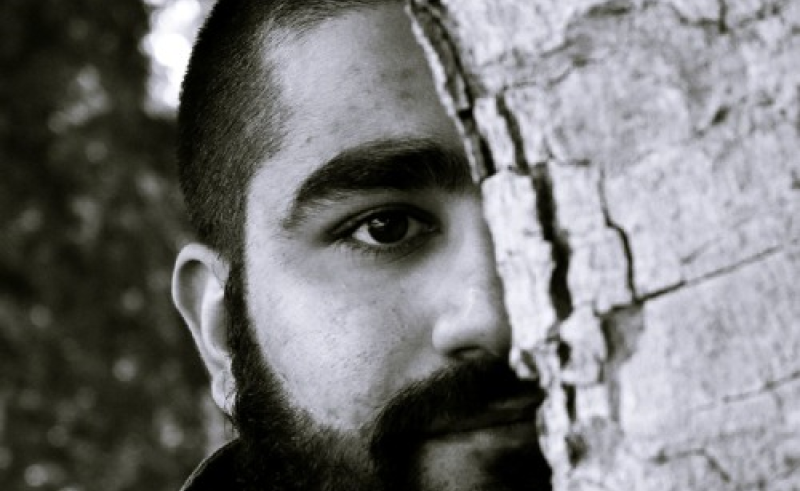 Born in 1995, Bahraini composer and musician, Mohamed Murbati, developed a strong interest in composing scores for feature films, short films, as well as theatrical productions early on. Murbati has worked in the presence of and is heavily influenced by renowned Bahraini composer and music critic, Mohamed Haddad, best known for composing the score of the critically acclaimed film A Bahraini Tale. Through his ambient album, Scenario Part 1, the composer demonstrates a strong grasp on a range of different sounds, a plethora of instruments and a combination of both Western and Eastern influences to create a wholly cinematic and – at times – transformative listening experience.  The composer relies heavily on the use of synth chords, slow-tempo percussion and delicate melodies, which all translate to each track easily lending itself to an effective film score. In fact, Murbati invites listeners to interpret each “scene” (what he refers to his tracks as) in whichever way they envision, adding that these pieces are based on imagined scenes. The album, in and of itself, also exhibits diversity in sound as some pieces possess a relaxed, almost natural vibe while others are – in essence – head towards the industrial.