With an infectious tech-house bounce and pristine audio production, SHIHA’s latest single shows a return to form for the Cairene producer.
by SceneNoise Team 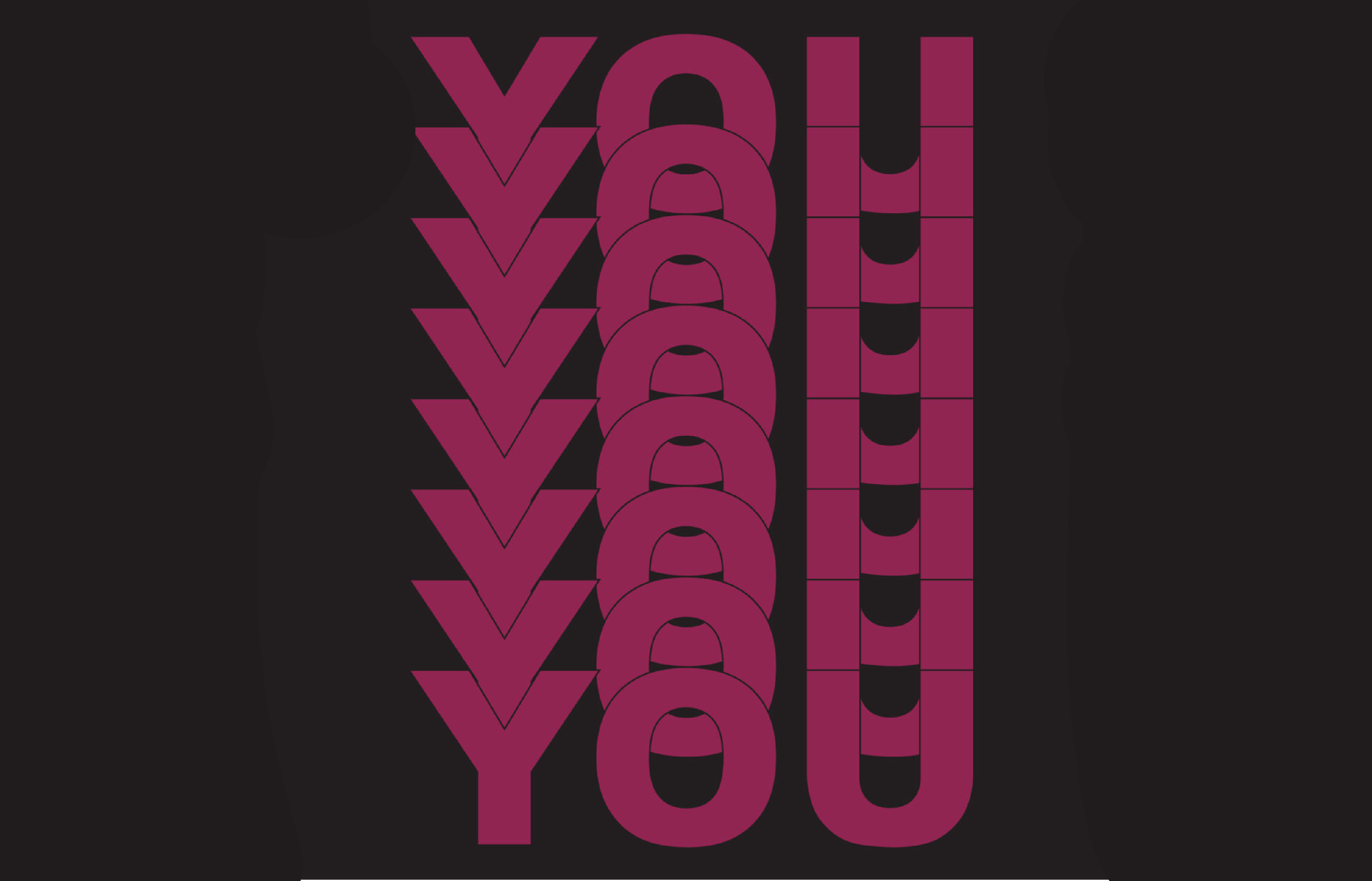 For those in the know, SHIHA is easily one of the most underrated musicians on the Egyptian electronic circuit, with his long-running ‘Clubbing Purposes’ mix series and behind the scenes work at Cairo’s Epic101 Studios’ as both a sound engineer and as a visual artist (check out his work on Rozzma’s ‘Hout’ video), marking him as both a master of his craft and influential figure on the scene.

For some of Egypt’s young musicians, SHIHA has acted as an essential guiding force, and has freely imparted his deep knowledge of mixing and mastering, as well as studio time, to many fledgling musicians taking their first steps into the world of music production.

With over 15 years in the game, SHIHA is no stranger to taking his time with releasing music, and following a near year-long production hiatus, he’s followed up his remix of Gabriel & Dresden’s ‘Free Your Mind’ with a new original production, ‘You’.

Bringing and infectious tech-house bounce through pristine hi-hat arrangements, warm analog basslines and an understated (but catchy) sampled vocal hook that simultaneously elevates the energy of the song while also giving the instrumental ample room to breathe, SHIHA’s ‘You’ marks a return to form for the industry veteran, once again showing his prowess as a complete package when it comes to dance music production.

Here’s hoping that ‘You’ acts less like a one-off production and instead as a sign of more to come from the Egyptian producer.

Best Rap Releases of the Week 009