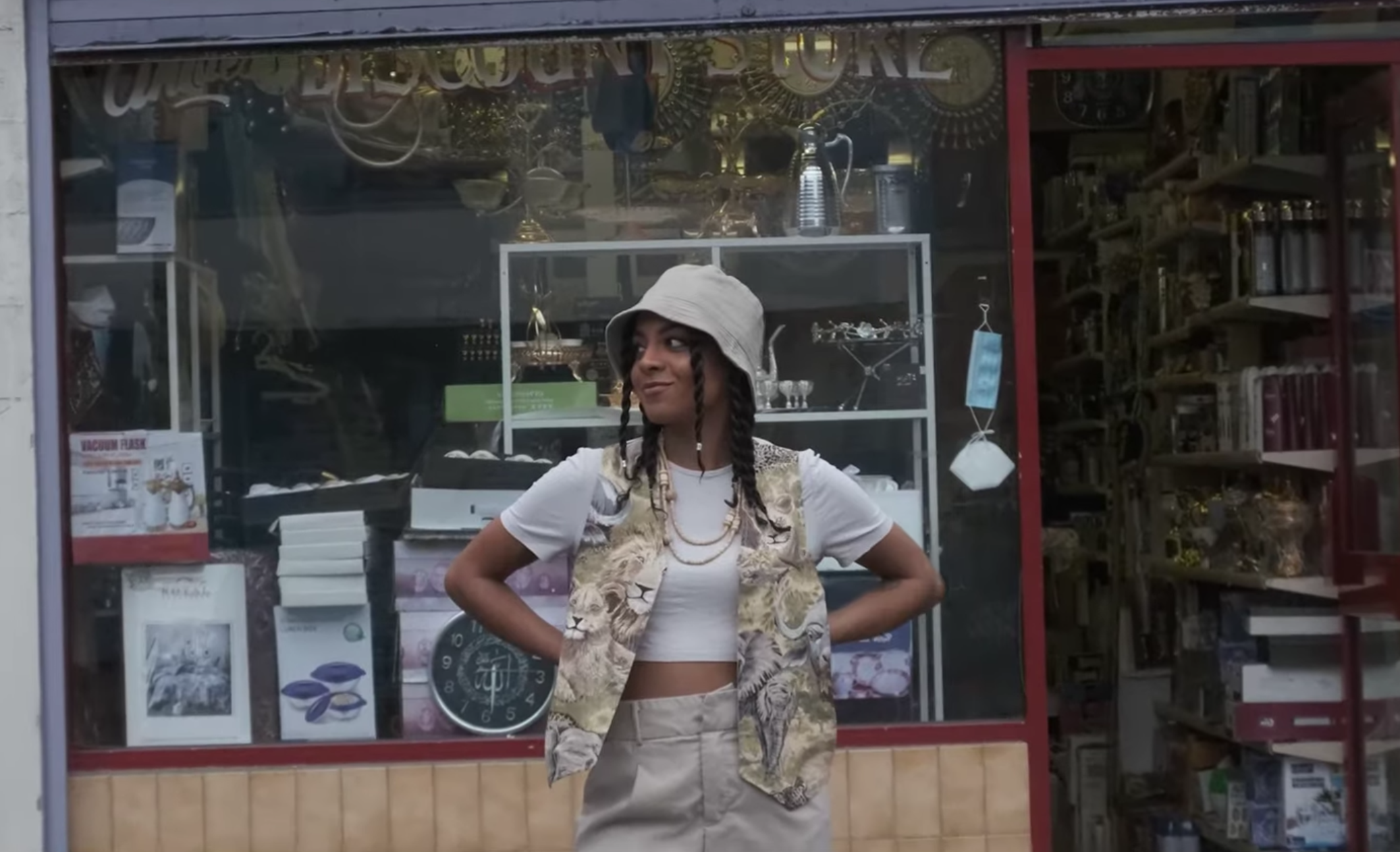 With a smoked-out bounce courtesy of the steady synth-funk beat (reminiscent of early Mac Miller productions, and not unlike her previous October 2020 release ‘Super High’) the instrumental for ‘Ancient Naturals’ perfectly compliments Anuk$a’s whispered, near ASMR-like vocals, helping cultivate a mellow, sensual atmosphere throughout.

The music video, produced by Tolu Films, features Anuk$a at a variety of vivid locales. Between butterfly-filled verdant gardens, endless coastlines, and jewelry-filled corner stores, Anuk$a eats up the camera, with a confidence and presence that shows the young artist truly coming into her own. Despite some somewhat abstract lyrics that may need a bit of analysis to really get to the heart of, ‘Ancient Naturals’ show a clear step forward for the young performer, hinting at the beginning of a comfortable sonic aesthetic we hope to see continue forwards in her future work.

Best Rap Releases of the Week 008