After stepping out of the limelight at the start of 2020, the Alexandria native is back with new track, ‘Ghaba’, which sees him return to his trademark hard-hitting trap sound.
by SceneNoise Team 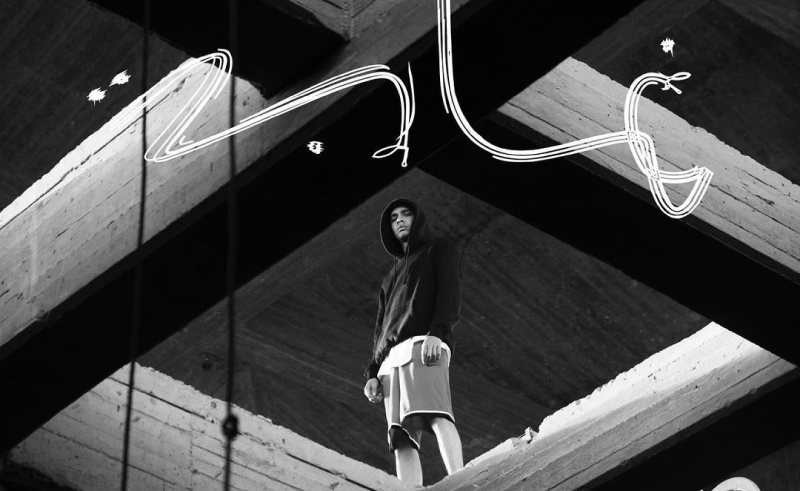 It’s finally happened. Almost a year after he announced that he was leaving the rap game for good, Egypt’s Marwan Pablo has made a spectacular and unexpected comeback with a new track and video.

Produced, mixed and mastered by Pablo himself, 'Ghaba' sees the Alexandria native return to his familiar hard-hitting trap sounds, which in the first eight hours of release overnight racked up an incredible 1.5 million-plus views on YouTube.

Directed by Selim El Sadek, the video maybe doesn’t quite live up to this almighty rap resurrection. Showing Pablo taking a tour of a deserted Cairo, where he performs everywhere from all-concrete, unfinished building construction, to sweeping desert landscapes. While there’s something to be said for music videos that keep things simple and put the artist centre-stage, one can’t help but feel a little underwhelmed, particularly when you consider that these are the same folks behind the video for one of 2020’s biggest rap collaborations, Molotof and Shabjdeed’s ‘Jaw Ard’.

Nonetheless, the track marks a welcome return for Pablo, whose 2020 was defined by a string of odd behaviour, including deleting all of his videos from YouTube and then his complete disappearance from the public eye after announcing that he was retiring. What this means for the future is yet to be seen, but surely there’s more music in the pipeline.