After nearly three years since his acclaimed 2018 LP ‘Terminal’, ZULI is back with another record.
by SceneNoise Team 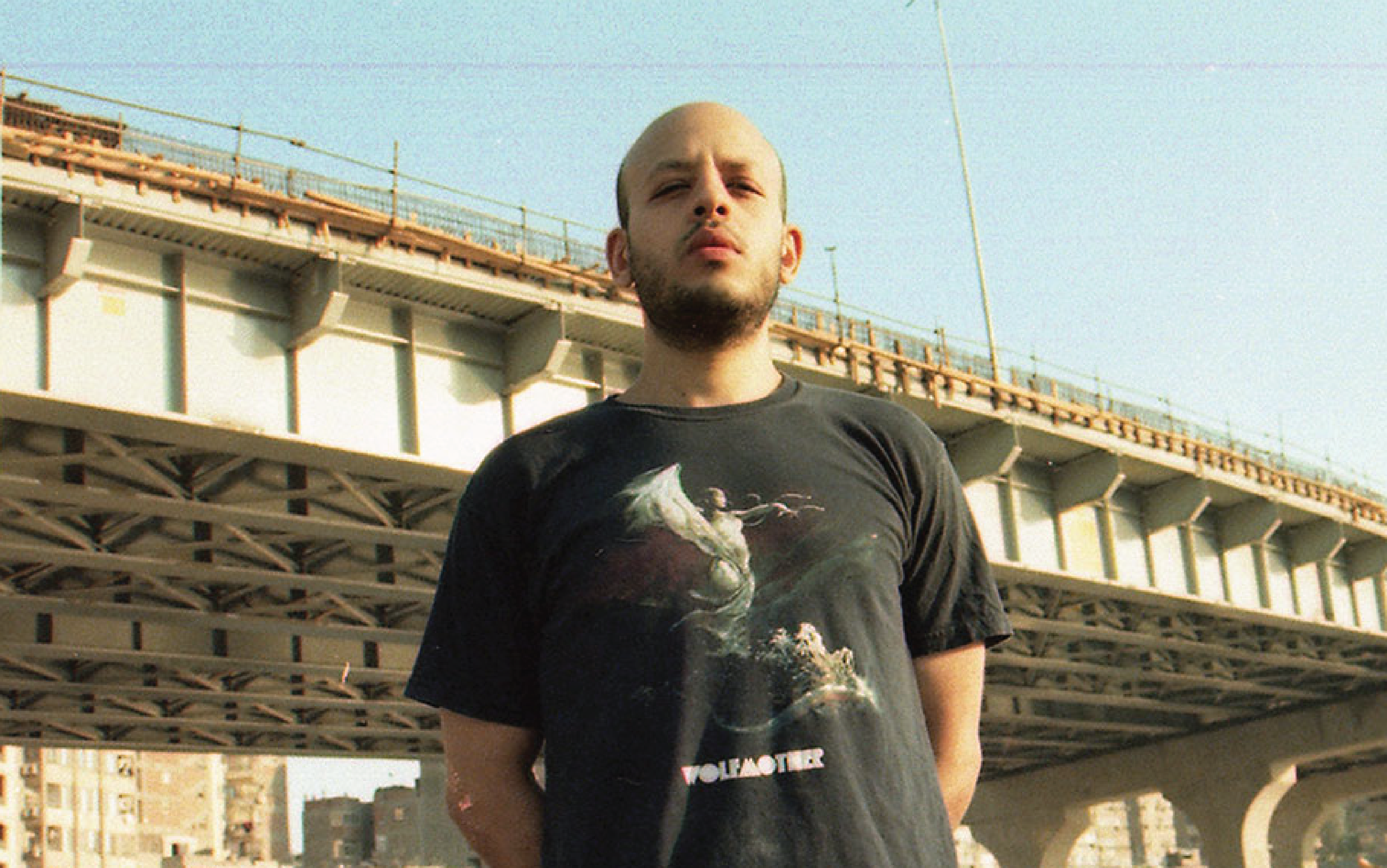 Egyptian experimental electronic producer/DJ ZULI announced the release of his latest 6-track EP All Caps earlier this week, set to arrive as the artists latest solo release since his June 2020 live session/mixtape One, which dropped via Boomkat’s Boomkat Editions series of tapes.

Originally slated as a dancefloor-centric followup to his acclaimed 2018 double LP Terminal, plans for All Caps were nearly scrapped just four months after the release of the album when ZULI’s laptop and equipment was stolen while touring Europe. With the only remaining track from the original versions being the as-of-yet unreleased sixth tune ‘Penicillin Duck’, ZULI has rebuilt All Caps, which is set to release on March 12th 2021.

Alongside this announcement, ZULI also released the first track off All Caps, ‘Keen Demag’, which blends futuristic footwork filled with rapid-bass hits and staccato percussion with shimmering chord stabs and warped vocal chops. Check out the full stream for ‘Keen Demag’ Below: