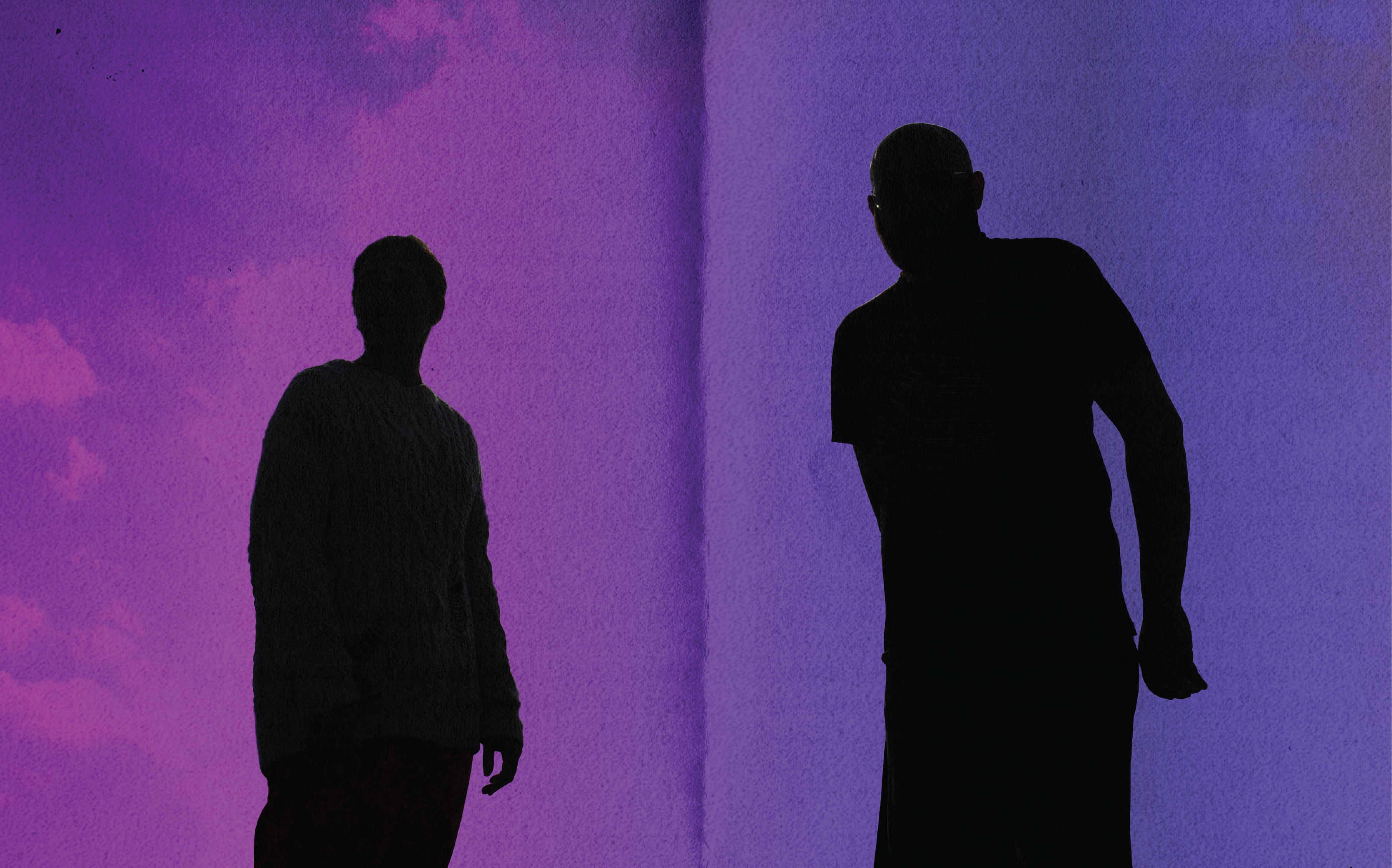 Enigmatic Jeddah-based duo, Fulana, have teased their upcoming debut studio LP on local label, Wall of Sound (WoS), with a brand new single, ‘Minarets’, marking a softer sound than the usual metal-influenced releases that have come through WoS.

Beginning their production journey in 2010, Fulana draw heavy instrumental inspiration from the likes of Bob Moses, BANKS and Sohn, while their lyrical stylings pull from all different side of contemporary pop music, citing the likes of SHURA, Lady Gaga, Metric and the Girl in Red as influences.  These eclectic inspirations are combined into a flurry of music styles such as indie-pop, bedroom-pop, alt rock, and dark disco, as heard on their previously released singles ‘Aquarius’ and ‘Ghost’.

‘Minarets’ presents a bit more of a mellowed-out take on Fulana’s multi-genre approach, using shimmering guitar riffs and a rumbling bass guitar setting a chill mood beneath the vocals. That is, until the second half of the song where the instrumentation finds itself dialed up towards a more upbeat, dance-oriented direction. Though both members of Fulana are currently anonymous, ‘Minarets’ features instrumental contributions by WoS session musicians Mostafa Fahmy (guitar) and Sultan Al Ghamdi (bass).