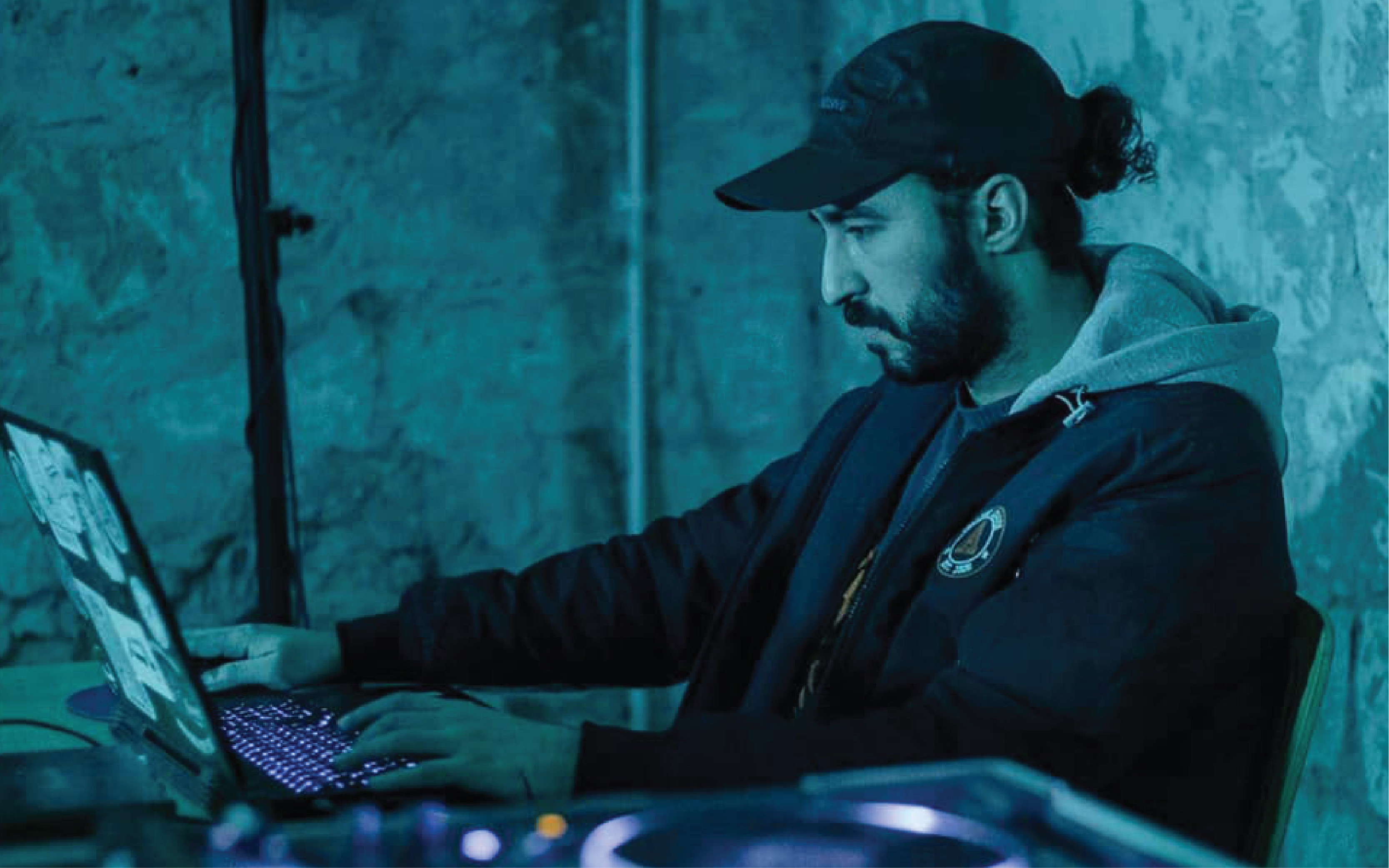 Right at the tail end of this past January, Egyptian experimental/ambient producer, Onsy, unveiled his latest album MetaConc, which arrives as his first full-length project since 2017’s Freq255 on Miami, Florida-based Schematic Records.

Over the past couple years, Onsy has slowly been dropping a drip-feed of new material, mainly arriving on the compilation albums, Exhibit A by Pittsburgh’s Aud-Art, KOMBILE 002 by Cairo/Detroit-based HIZZ, as well as Rama and ZULI’s mix series-turned label IRSH's did you mean: irish?

This time around, Onsy has paired up with NYC-based label Quiet Time for the release of MetaConc, which presents a deeper dive into his expansive ambient textures and gritty, futuristic sound design than heard on previous projects. MetaConc also presents some of Onsy’s longest pieces to date, with tracks like the nine-minute ‘MetalBeams’ being a veritable sci-fi journey in itself.

Across just over 40 minutes, the album provides an enormous amount of variety, with sonic ebbs and flows that take listeners through euphoric highs and abyssal lows, each filled with intricately arranged micro-sampling that often treads a thin line between organically familiar and abstractly alien.

Check out the full stream for MetaConc below: