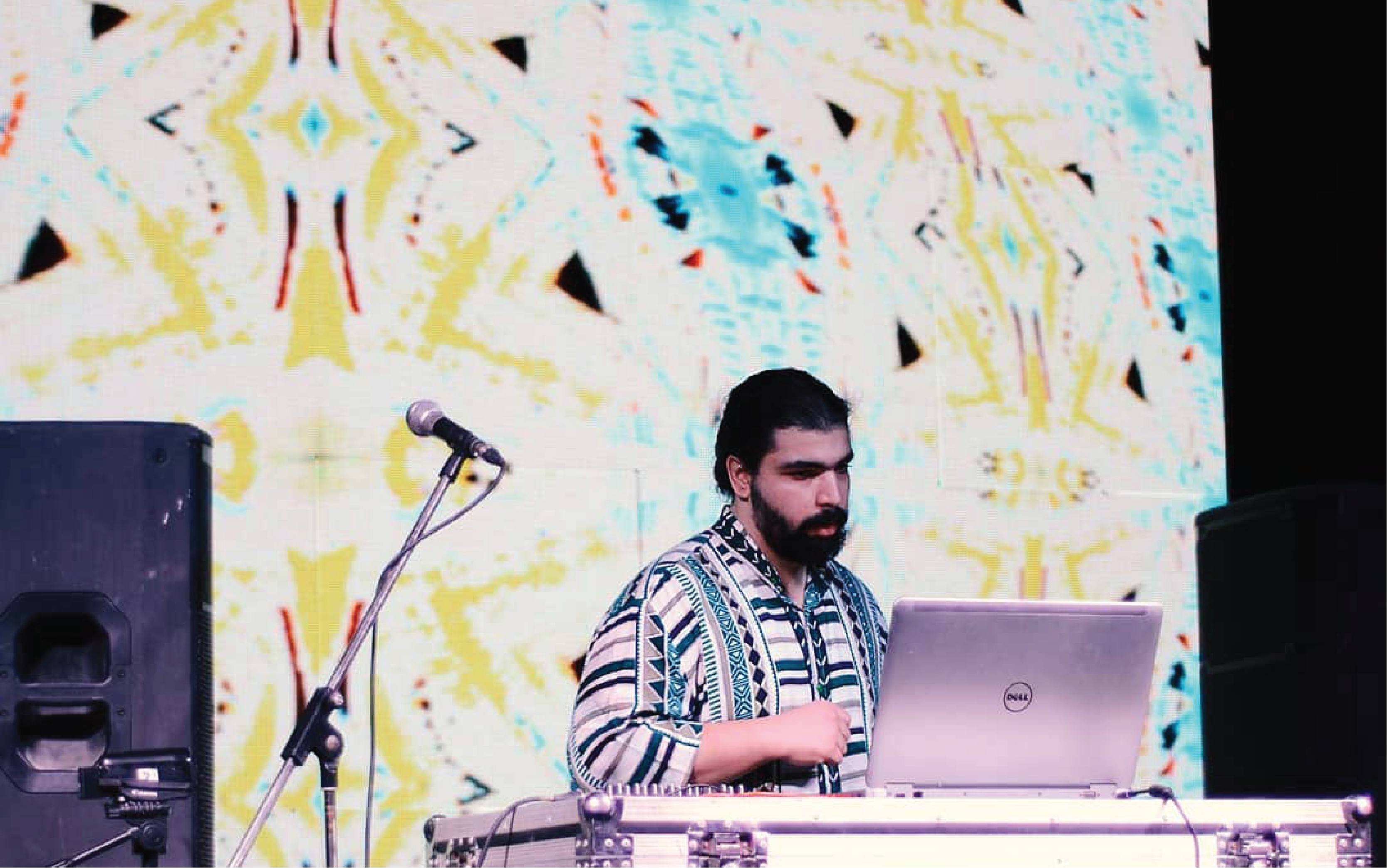 If you’ve spent any time in Egypt’s mahraganat underground, Yunis’ name is sure to come up frequently. Over a few short years, the Kafr El Dauwar native has established himself as one of the nation's more forward thinking artists in the genre through his continued explorations of mahraganat’s trancelike fringes.

‘Orouj’ arrives as Yunis’ latest project, following up 2019’s The Blue Jinn Dance and his 2020 collaborative project, Ya Khal, alongside vocalist and fellow KDR co-founder, Ibrahim X.  Releasing a year ahead of its namesake project, which is slated for release sometime in 2022, ‘Orouj: Prelude’ sees Yunis further explore his cinematic inclinations, bringing a fully instrumental exploration with a primary focus of the upcoming project being on the progressive, trance-like structures of Zār music and Sufi Mawlids, and the induction of a state of ‘takhmir’ (musical ecstasy), traditionally used in rural Egypt during the practice of exorcising jinn and spirits. For keen-eared fans, ‘Orouj: Prelude’ will certainly seem familiar, having been performed a number of times during Yunis’ string of performances near the end of last year.

Check out the full video for ‘Orouj: Prelude’ below: