In their second release of the year, Alan-K expands on their cerebral indie sound.
by SceneNoise Team 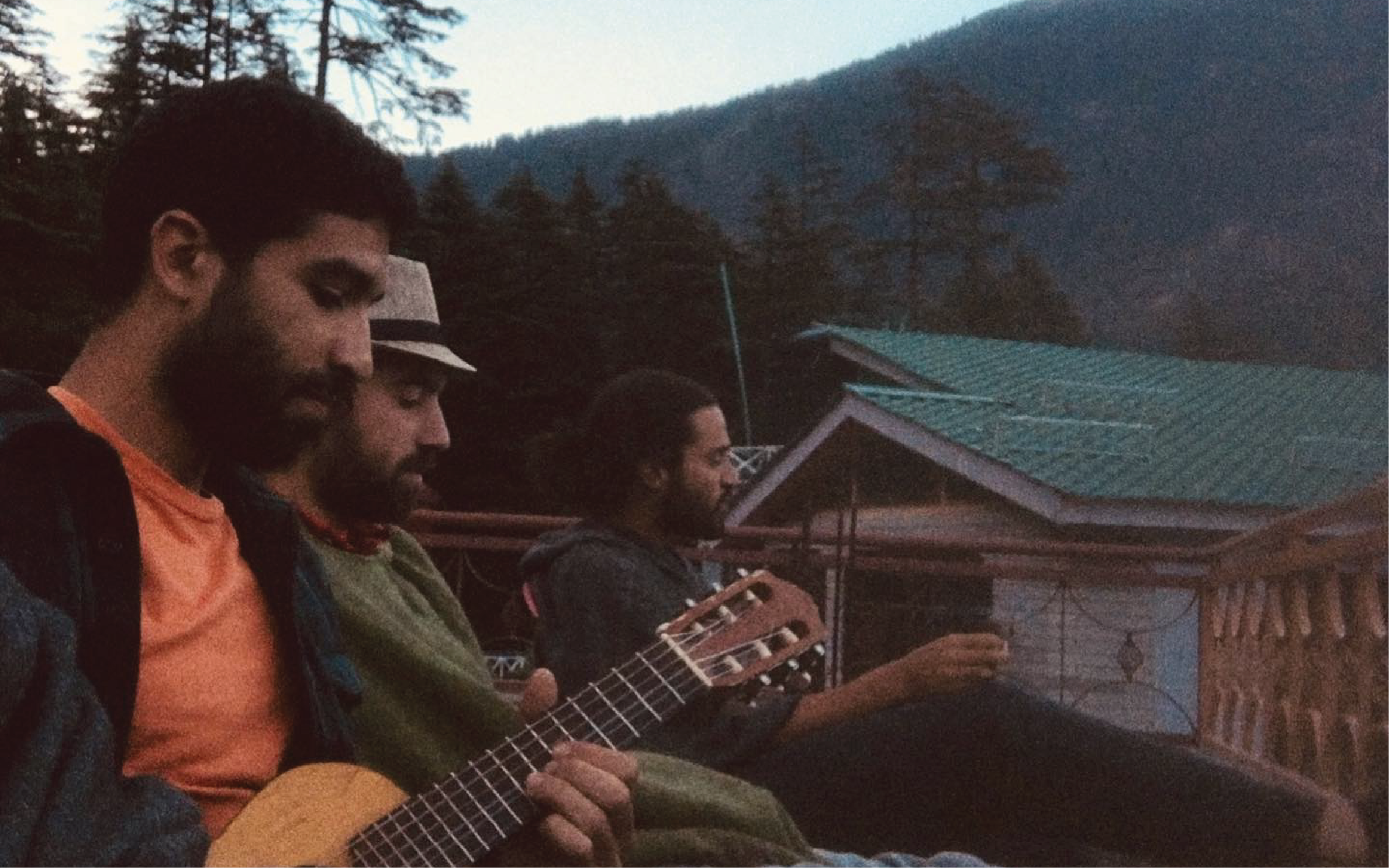 Continuing the smoked-out and hazy sonic aesthetic heard in their summertime EP, Fortress, Zonfol, Hisham El Manasterly, and Sherif El-Gharib - better known as Alan-K - have released a new three-track EP that not only expands on their cerebral sound, but sees the Cairo-based outfit breaking new ground.

Red Ice’s opening track, 'Circuit', marks the band’s first use of vocals on one of their tracks, furthering the mellow mood of the instrumental with a simple hook and sublime vocal harmonisations.

'Climbed' highlights the reverb-soaked synthesisers of previous works, which while previously were only relegated to background roles, are now given full room to breathe through sci-fi-esque bleeps and smooth chords holding down melodic duties.

Alan-K closes out the EP with the self-titled 'Red Ice', a far more ambient offering that sees the band's usually rock-solid rhythm switched out in favor of shuffling field-recorded textures and a slow electric-piano arpeggio that runs the length of the track’s just-over two-minute runtime.

It's a shame ‘Red Ice’ is so short, and though we would have loved to see Alan-K expand upon this ambient direction further, this does not detract much from the song itself, instead expanding upon the band's sonic scope and leaving us interested to see what worlds they explore on future releases.