Producer and drummer of Carl and the Reda Mafia, Colin Gordon, heads into more experimental territories in his latest track, ahead of his debut album as Aux Lord, 'FREE PIZZA NO RULES'.
by SceneNoise Team 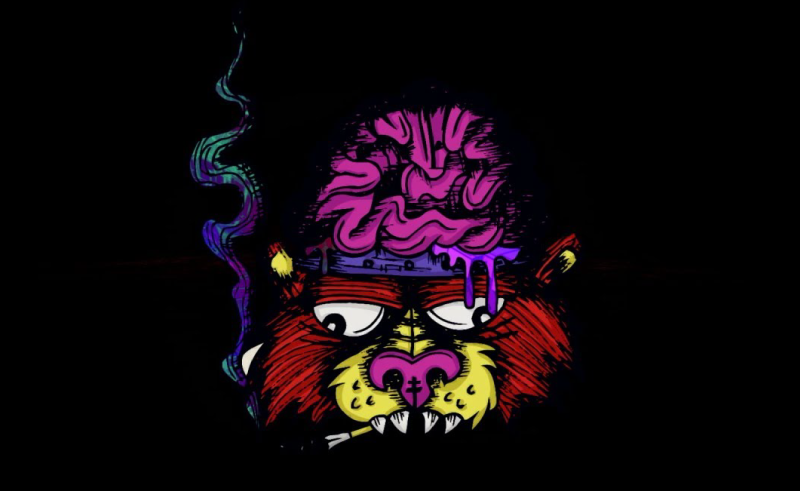 Aux Lord is, of course, the stage name of Colin Gordon, of Carl and the Reda Mafia fame. The drummer and producer joined the popular band in 2018, but 2020 has seen him branch out on his own. In April, Gordon released ferociously funky first single, ‘Night is Ours’, as the first taste of upcoming album, FREE PIZZA NO RULES, which is set to be released on Universal MENA later this year.

For ‘Elevation’, Gordon ventures into a kind-of Afro-electronic territory. Fusing that with some semblances of dance music, LaMars’ voice the only steady ground there is to stand on in constantly shifting and changing, unpredictable track. It’s a welcome new direction when stood side by side next to the first single, showing that there’s more to this drummer than meets the eye. Granted, ‘Night is Ours’ is a radio-friendly, digestible few minutes of head-bopping and finger-clicking, but ‘Elevation’ is a technically and sonically more complex fusion of sounds – and more of the same in the debut album would be more than welcome.